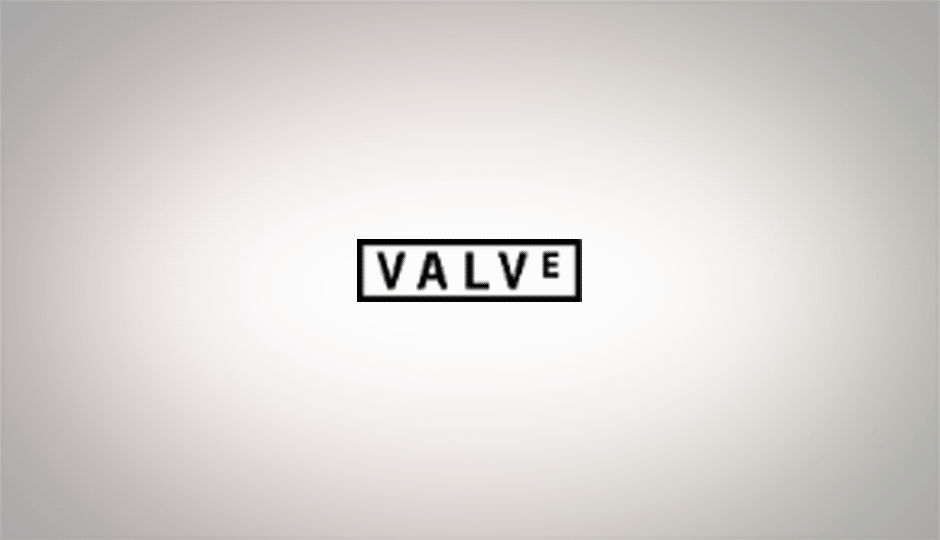 Source SDK to be available for free for all on Steam

Recently, Valve's popular online game store Steam, added a number of free to play games, and soon afterwards, made its own Team Fortress 2 free to play as well. Free to play games are essentially those that offer a basic gaming experience free of cost, but charge for in-game items, expansions, or to progress above a certain level.

One of the games that entitled one to get access to the Source SDK is Team Fortress 2. Considering that Team Fortress 2 is now available Free to Play as well, Valve has decided to simply make the Steam SDK free for everyone who is signed up on Steam. Creating a Steam account is free, and gives one access to the free to play games on Steam. This is now reflected in the SDK documentation on Valve's developer wiki.

While it is unlikely that anyone who wants to create a Steam mod doesn't own one of Valve's games this move still opens up access to another game engine to a larger developer community.