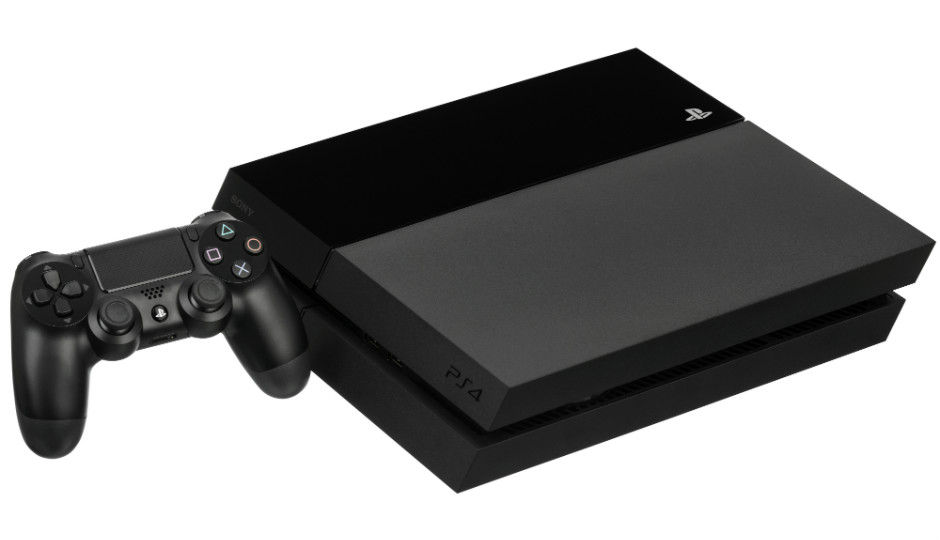 Sony may be planning to release an upgraded version of the PlayStation 4 gaming console with 4K resolution gaming support. Developer sources have told Kotaku that the ‘PS 4.5’ may include an upgraded GPU in order to run games at 4K resolution, and will also have more processing power to enhance games supported by PlayStation VR. It is not yet clear if ‘PS 4.5’ is the official name of the console, or a nickname being used by developers. It is also unclear if current PS4 owners will have to buy a whole new device, or can upgrade to the new console.

Additionally, the upcoming Sony PlayStation VR headset may end up costing gamers more than $399.99. The reason of the high pricing is that the core PS VR bundle does not include the PlayStation Camera, which is an essential component. The bundle only comes with the headset, cables, headphones and the demo disc. According to the company’s official blog, the complete bundle will be priced at $499.99, and will include the PS VR Core bundle, the camera, two PlayStation Move motion controllers, and the disc for PlayStation VR Worlds. Moreover, the core bundle will not be available when pre-orders begin on March 22.