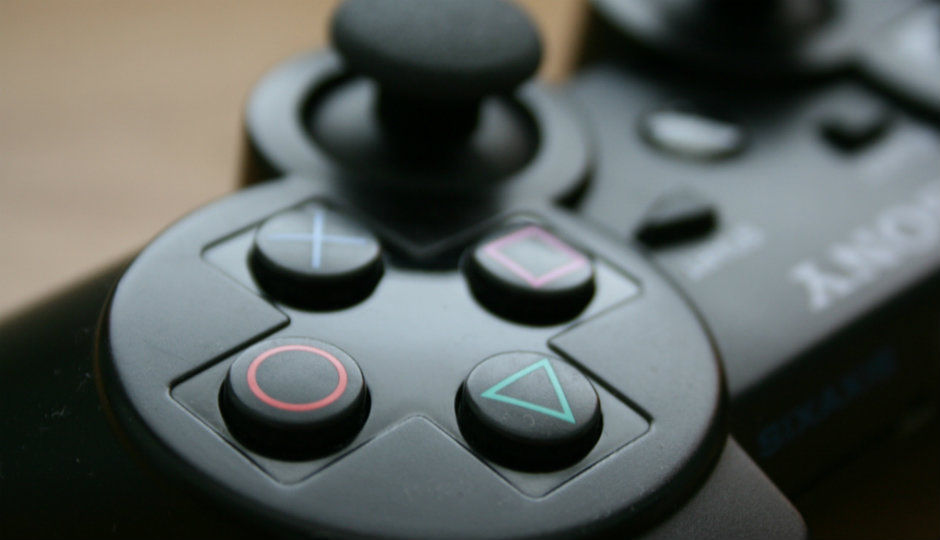 Sony to pay millions for removing Linux support on PS3

After six years of litigation, Sony has reportedly agreed to pay PlayStation 3 owners millions for a firmware update in 2010 that removed support for the Linux Operating system in the console. According to a report by Ars Technica, the court case between Sony and lawyers representing up to 10 million owners of its console ended on Friday. As per terms, gamers are eligible to get $55 (approx. Rs. 3,700) if they used Linux on the console. Further, any console owner who bought a PS3 based on Sony’s claims about the “Other OS” functionality will get $9 (approx. Rs. 600). The deal will also reportedly provide up to $2.25 million in attorneys’ fees for the lawyers.

However, not every PS3 owner is eligible for the cash payment. Only people in the US who purchased a “Fat PS3” model between November 1, 2006 and April 1, 2010 are eligible. The report does not mention exactly how much this would cost Sony, but it is estimated to be somewhere in the millions. Further, the accord hasn’t yet been approved by a federal judge.

To recall, Sony updated its PlayStation 3 console to firmware version 3.21 that was released on April 1, 2010. The update removed support for the “Install Other OS” feature on the console. The company claimed that this was “due to security concerns.” While Sony said that the update was voluntary, the owners wouldn’t be able to connect the PlayStation Network, play games online, or play any games or Blu-ray videos that needed the new firmware.