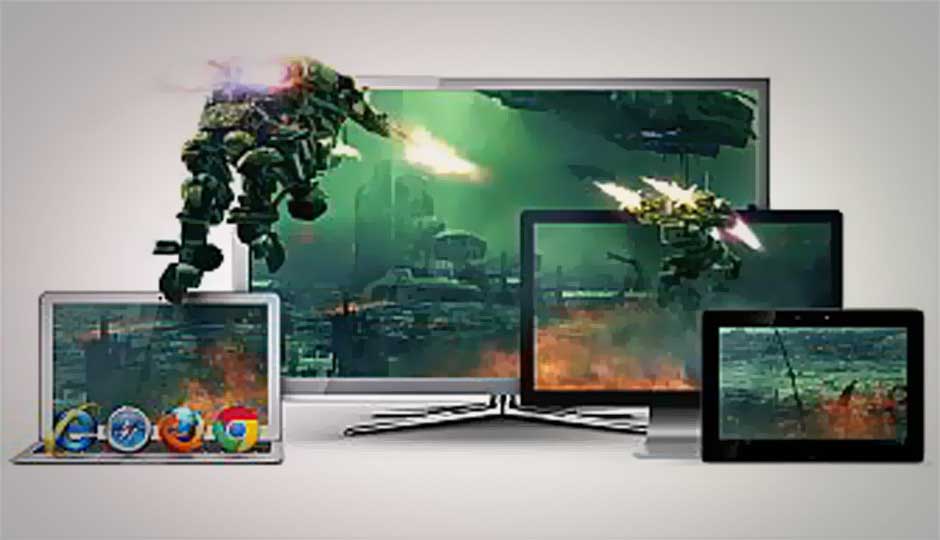 The service provided by Gaikai is similar to that of OnLive, and allows users to play their favourite games on a variety of devices, via the cloud. Andrew House, President and Group CEO of Sony Computer Entertainment, spoke about the acquisition, saying:

"By combining Gaikai's resources including its technological strength and engineering talent with SCE's extensive game platform knowledge and experience, SCE will provide users with unparalleled cloud entertainment experiences. SCE will deliver a world-class cloud-streaming service that allows users to instantly enjoy a broad array of content ranging from immersive core games with rich graphics to casual content anytime, anywhere on a variety of internet connected devices."

Gaikai was established in 2008, and has since made games for a variety of devices such as mobile, tablets and televisions. It will be interesting to see how this deal pans out as Gaikai has deals with Sony, LG and Samsung to make games that are playable on their Smart TV’s.

Another interesting fact that remains a mystery is how these services will tie in to Sony’s home console, the PlayStation 3 and its handheld gaming device, the PS Vita. Also, is this acquisition is a testing ground for the future of gaming, becoming a feature in Sony’s future console, the PS4 (code named Orbis)? How will this affect PlayMemories Online?

"SCE has built an incredible brand with PlayStation and has earned the respect of countless millions of gamers worldwide," said David Perry, CEO of Gaikai Inc. "We're honored to be able to help SCE rapidly harness the power of the interactive cloud and to continue to grow their ecosystem, to empower developers with new capabilities, to dramatically improve the reach of exciting content and to bring breathtaking new experiences to users worldwide."