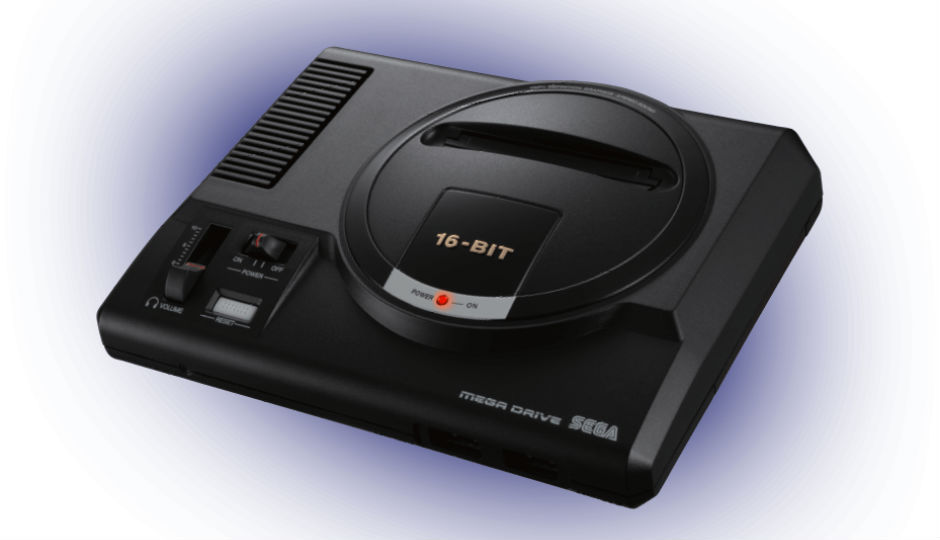 Sega Genesis Mini will launch in September priced at $79.99

According to IGN, “Sega also revealed that AtGames, the company behind 2017’s poorly received Sega Genesis Flashback, is no longer involved in its production. Instead, longtime collaborator M2 is handling the ports, having previously delivered high-quality conversions for the SEGA AGES series and SEGA 3D Classics Collection.” This could possibly be the reason for the delay in the console hitting store shelves.

When it comes to the revealed games, Sonic the Hedgehog, Ecco the Dolphin, Castlevania: Bloodlines, Space Harrier 2, Shining Force, Dr. Robotnik's Mean Bean Machine, ToeJam & Earl, Comix Zone, Altered Beast and Gunstar Heroes have been revealed. More information about the remaining 30 games will be revealed in the future.

With the launch of the Nintendo classic, we have seen the birth of the classic gaming consoles. The PlayStation Classic, when it launched was met with an underwhelming response (we're putting it mildly here) because of the game library the console brought with it. The lacklustre response of the PS One Classic and the success of the NES Classic proves that it is the library of games that will help the classic console succeed or fail.

Exclusive: Call of Duty: Mobile coming to India in November​