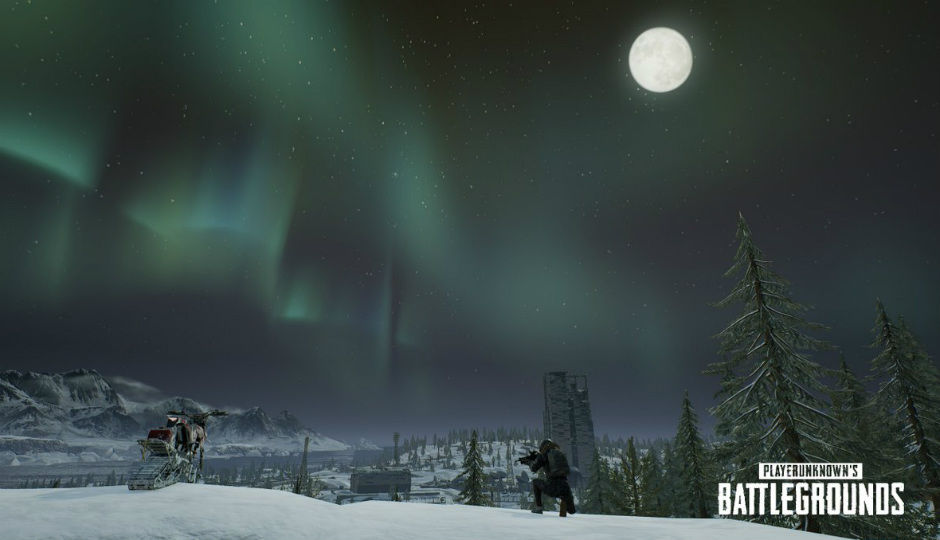 PUBG to release Vikendi publicly for Xbox One and PS4 on January 22, snow map on PC could soon get Moonlight Mode

The new Vikendi snow-map is already available on PUBG PC and the game’s developers have now teased a new night mode for the map. The company tweeted an image that showed off a new night mode for the PC version of the game, along with some other elements that could go amiss if one doesn’t have a keen eye. Additionally, PUBG Corporation also announced that the new Vikendi map will finally come out of beta on the Xbox and the PlayStation on January 22. The Update #4 for the Xbox One and Update #1 for the PS4 will ensure availability of the new map for everyone. The updates also bring a host of new additions and changes like the Survivor Pass: Vikendi, new weapons, a new vehicle and ‘many’ quality of life and bug fixes. It is speculated that the new Moonlight Mode could be made available for PC, Xbox and PS4 on January 22.

Moonlight Mode For Vikendi on PC

Let’s first take a look at the image posted by PUBG of Vikendi map in night-mode. As you can see below, it reveals Aurora in the night sky and a character is crouching on the right and a vehicle is on the left. A PUBG community manager on Reddit confirmed that the new mode will be released soon and that on Vikendi, it’s called “Moonlight Mode” as it’s supposed to be somewhat different from the standard night mode that is already available on Erangel. “Snow Bike and Moonlight Mode for Vikendi! It's not pitch black, it's not the deep.. deep of night. But don't get me wrong, it's dark and significantly changes gameplay,” said the community manager PUBG_Hawkinz.

We have an awesome patch coming to the PC Test Servers next week and I can't wait to share it with you all. For now, here's a look at some of the new additions coming to Vikendi! pic.twitter.com/mKj2YU3ReX

PUBG_Hawkinz also adds that map lighting and other elements have changed and that it “is a pretty unique experience compared to standard weather types and not just a changed skybox.” Patch notes for the new mode could be announced before the coming weekend. A keen user on Twitter observed that the character in the new image might be holding the PP-19 Bizon submachine gun. The weapon could be introduced with the new Moonlight mode, alongside the Snow Bike vehicle.

As mentioned earlier, the new map will come out of beta and will be available for all on Xbox One and PS4 on January 22. The Update #4 and Update #1 for the Xbox One and the PS4, respectively, will add the new map, along with new weapons, vehicle and more. Patch notes for the game on both consoles are almost exactly the same, except for an added graphical settings option for Xbox One X. Players of the game on consoles will finally be able to use map selection to choose between Vikendi, Erangel, Miramar, or Sanhok. There is also a new Quick Join option that adds the player in the first available game, regardless of map. 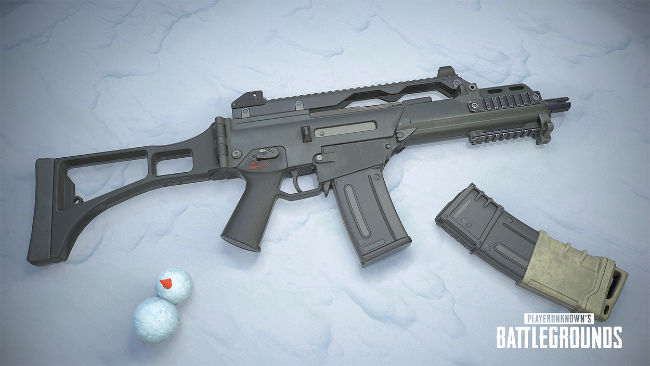 The update also brings Survivor Pass: Vikendi, which a new 10-week event with two tiers, the Survivor Pass and the Premium Pass. New weapons, Scorpion and G36C, will also be added to the game, which were already available on the title’s PC version. While Scorpion spawns on all maps, the G36C is exclusive to Vikendi and replaces the Scar-L. There are some Quality of Life enhancements as well, which should aid in better gameplay. These include a better mini-map magnification and player order consistency so that players between the lobby and game is now consistent, so players will have fixed numbers and colours based on the order in which they enter a game. There is a new field of view slider for the First Person Perspective mode (FPP) as well. You can read the entire patch notes for the Xbox here and for the PS4 here.