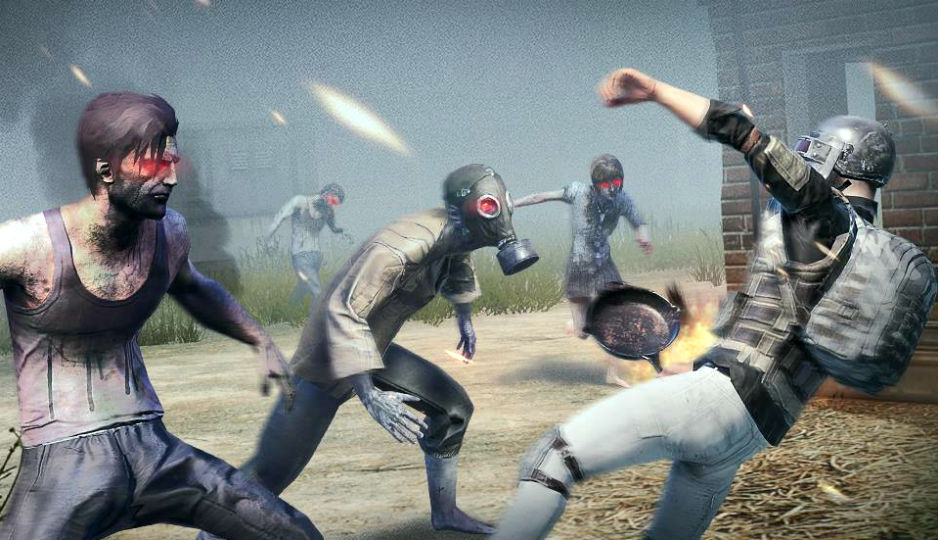 PUBG Mobile is nothing short of a phenomenon that has gripped mobile gamers worldwide. In India, the game is more famous than its closest rival Fortnite and as per the company, it has hit over 30 million active players. In order to keep players interested, PUBG Mobile developers keep adding new features and modes to the title and the latest new thing to hit PUBG Mobile is the New “Zombie: Survive Till Dawn” mode. As the name suggests, players not only need to battle it out against other players but also need to survive the horde of zombies that spawn as the night falls over Erangel. Those who have tried their hands on the new zombie mode, will know that it is indeed tough to slay zombies and eliminate the competition at the same time. Here are 10 pointers that, if implemented correctly, might just help you survive from dusk till dawn in the new zombie mode.

We all know that when starting a round of PUBG Mobile, the landing spot is crucial for good loot and survival. If you are skilled, landing in Pochinki is nothing to sweat over as you get good loot and also take out some opponents in the process. However, landing in popular places while in zombie mode is a really good idea since other players will also be busy killing zombies and your chances of survival go up. So, the first tip is to land at a popular spot like the Shooting Range, School, or Mylta.

From the moment dusk sets in the game, zombies will spawn in such numbers that players will often feel overwhelmed. While keeping calm is the key, right guns will greatly affect your chances of survival. While we all more or less know what guns to pick up for eliminating opponents, taking care of zombies is slightly trickier. Prefer automatic assault rifles that have a high rate of fire and higher magazine capacity like the DP-28, M416, AKM or UMP9, as this will help you take out zombies faster. Also, instead of reloading, switch to the second gun when out of ammo as it might just save your life.

There are some new weapons that are available only in the zombie mode. Flamethrower, M134 Minigun, and compact knife are the new weapons that are great for making the undead, dead. The M134 has large ammo capacity as it can fire 200 rounds at one go. It needs 0.8 seconds to start firing and uses 7.62 mm ammo. Each round will impart 46 damage but it fires about 20 rounds per second, so, do the math and you got yourself the dream zombie killing machine. However, the drawback of this weapon is reduced mobility and not being able to go prone. One will also be unable to enter a vehicle or equip a scope with this gun. 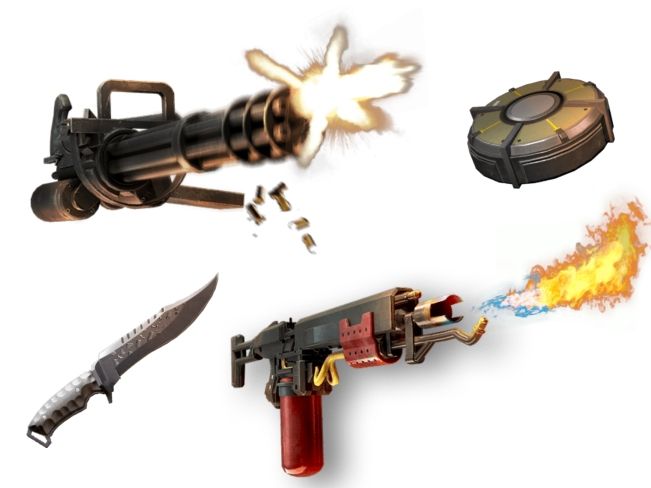 The Flamethrower is also a great weapon since it deals continuous damage. It has a range of 10 meters and even after moving out of range, hit targets will experience damage for four more seconds. The weapon dishes 200 damage on zombies and 45 on regular players but it has same drawbacks as the M134 Minigun. The compact knife will be available all around the map and is great for taking out single zombies without drawing attention to yourself. For opponents, it deals 90 damage with each hit and 225 for a headshot. Deals double damage to zombies.

3. Stocking up on supplies:

As soon as you land, the first priority is of course to gather good loot. Since your primary aim is to survive the zombie horde that will soon be unleashed and also eliminate other players, we suggest that you collect as many syringes, first aid kits, energy drinks, painkillers, and health kits as possible. Remember that you will most probably not get time to patch yourself up when wounded and are constantly being attacked by zombies. So, stock up on medical supplies and just as it starts getting dark, take a couple of painkillers and an energy drink so that you not only regenerate health over time but also move faster.

Teamwork is key when it comes to surviving till dawn and killing the zombies. When the sun sets over Erangel, zombies turn aggressive and will attack players relentlessly. Communication is an indispensable tool and team tactics play a big role in survival. One great tactic that we have personally tried and tested is camping inside a house with your squad. Find a big house and camp on the first floor with your backs to a corner and one player watching over the stairs. This will give a clear view of the room and help funnel zombies and eliminate them with ease.

There are different types of zombies in the game. While there is the standard slow-moving zombie, one will encounter a Tyrant from time to time. The Tyrant is slightly more difficult to defeat as it has more health than standard zombies. However, the more difficult an opponent, the better loot it drops when bested. The G (Stage 1) is also a challenging enemy that eats up a lot of ammunition and attracts other zombies as well. Killing it usually means you can get the M134 Minigun, which has a great rate of fire. Check the map and you will find areas where zombie bosses spawn. Killing them takes serious tactics and skill. You will need to plan it out but if successful, some good loot is surely in tow. 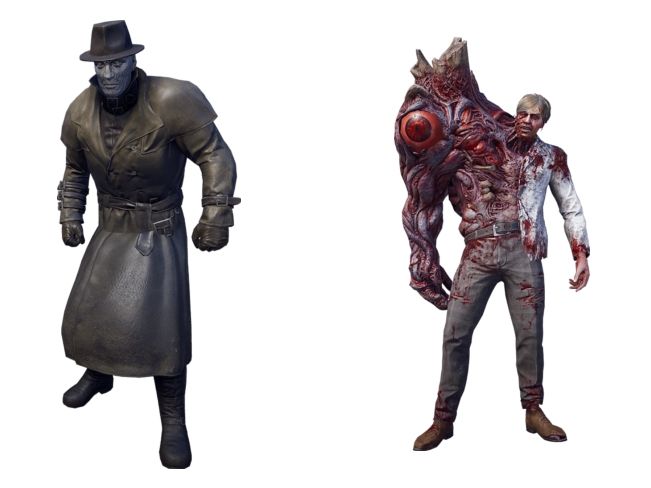 Then, there is a general onslaught of zombies, which is a constant outpour of the undead that will keep coming to defeat the player. Their speed and numbers increase as the night progresses and their loot is also not quite as rewarding. So, we suggest that you run and avoid these hordes. Also, the second night will be more difficult to survive so, most tips listed here will be most effective then.

The title for this tip is enough to give you an idea of how to use vehicles to your advantage. Run over those zombies and travel around as much as you can. However, there’s a good possibility that the vehicle will run out of gas before dawn. So, what you can do is find a two-storey building and block its entrance with a vehicle so that zombies are unable to enter the house. Then, follow the same advice of working with the team and taking out zombies.

7. Use grenades, zombie bomb and vaccine:

We know that there might not be enough time to throw a grenade when one is being attacked by relentless zombies. However, there are also zombie bombs that one will find in houses and they are indispensable for survival when one feels overrun by the undead. When surrounded, throw out zombie bombs that will kill all zombies around you and your squad but not affect the players. However, do not confuse zombie bomb with the zombie grenade as the latter will generate more zombies and is useful for taking out other squads. If you confuse the two, well, may the odds be ever in your favour. There is also the zombie vaccine that will help players heal quicker. So, stock up on these critical items and remember to use them.

8. Know when to walk away and conserve ammo:

Firing a gun attracts zombies and also other players. Use the combat knife or pan to take out zombies in the daytime and conserve your ammo. Also, downed zombies drop loot. So, be sure to pick up up dropped supplies. A small but effective tip is to keep ammo above 300 for both your weapons and if you do engage, make sure to go for headshots so as to save some ammunition.

Before it's dark, find a building that has a natural choke point like a staircase and camp around it. This will help players maintain a safe distance from zombies and take them out easily. Defend your position and this tactic could buy you precious seconds to eliminate the enemies. After you survive the first night, heal up and take note that the map is still shrinking and you need to make a run for the safe zone. Most players are so engrossed in fighting the zombies that they forget to make it to the safe zone.

10. Keep an eye out for other players:

When most of the fights are focused on surviving the attacking zombies through the night, one might forget that there are other human opponents too. Be wary of your surroundings and take take out players that try to sneak past your squad in the chaos zombies create.