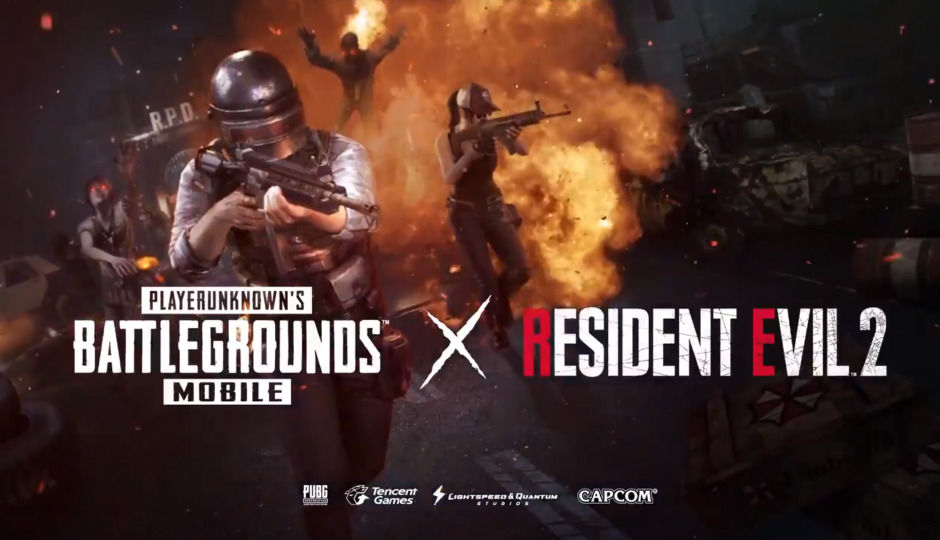 PUBG Mobile is soon expected to be updated to version 0.11, which will add the much-anticipated zombie mode to the game. While there is no official info on when the update for the game will be dropped, reports circulating on the internet suggest it will be rolled out on February 19 as server maintenance is scheduled for February 18. Additionally, PUBG Mobile has dropped another teaser for the upcoming patch on Twitter that suggests the imminent launch of the new update. Additionally, the game was recently experiencing some server issues with players being logged out of the game but the developers have fixed it and humorously tweeted “After hitting the servers with a pan,  it seems the issue has been solved!”

After hitting the servers with a pan, it seems the issue has been solved! *phew*, please try logging in again and get some sweet chicken dinners! pic.twitter.com/LoEIgDfkCg

As mentioned above, the new update will bring the much-awaited zombie mode to the game. The zombie mode is already available in the beta PUBG Mobile version 0.11.0 but it is considerably laggy and buggy at the moment. The stable version is expected to fix most of the major issues with the game and add new features and elements to the game as well, like the flamethrower weapon and combat knife, which will be available only while playing in the zombie mode event. This new game mode is a culmination of the partnership between PUBG Mobile and Resident Evil 2 developers.

The Battle Royale genre is starting to get crowded now, at least on the PC platform. A new contender by EA and Respawn Entertainment called Apex Legends is quickly climbing the ranks. As per Respawn’s CEO, in just one week since launch, 25 million players have registered for the game and over the last weekend, there were over 2 million concurrent players. Alongside Apex Legends, there is also Fortnite that is constantly being updated and maintained to retain and add more players. Only time will tell how the battle of Battle Royale games will turn out and which one will be the last one standing.