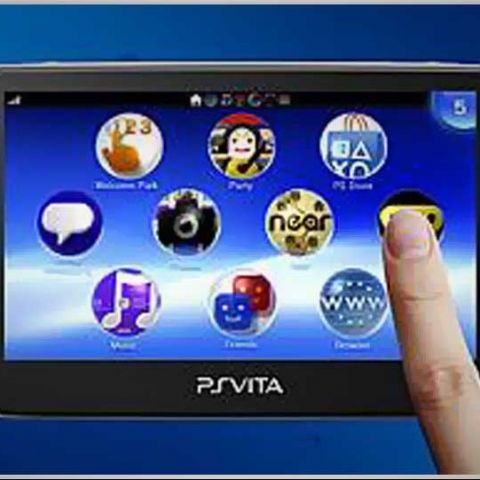 There is good news for PS Vita owners, as Sony announced a new system software update. The update version called 2.10, is now live for US users. This would allow them to create folders on the Vita's home screen, enhance the video playback capabilities, and other minor tweaks to make their PS Vita experience more enjoyable.

Users now can create folders easily and manage their favourite application icons on the home screen, with up to 10 icons in each folder and a maximum of 100 on the home screen. A simple feature, but very useful for those who like keeping things organised.

There's added video support also which would allow users to play videos within the PS Vita browser. However, a memory card is required to access this feature and some video formats are not supported. This update also allows users to view HTML messages, add multiple email addresses to their contacts, and easily search their messages using the new search feature. There's also a new mass send option when using the Group Messaging feature and minor enhancements to the Email and Photo applications.

There is also the new “Mute Automatically” option which will mute your PS Vita speakers when your headset is unplugged and pause your music when using the music app.

On the whole, it's a great update with a slew of improvements that will definitely make your PS Vita experience a whole lot more fun. Sony has even offered a video demonstration , allowing users to preview the new features before they install the update.