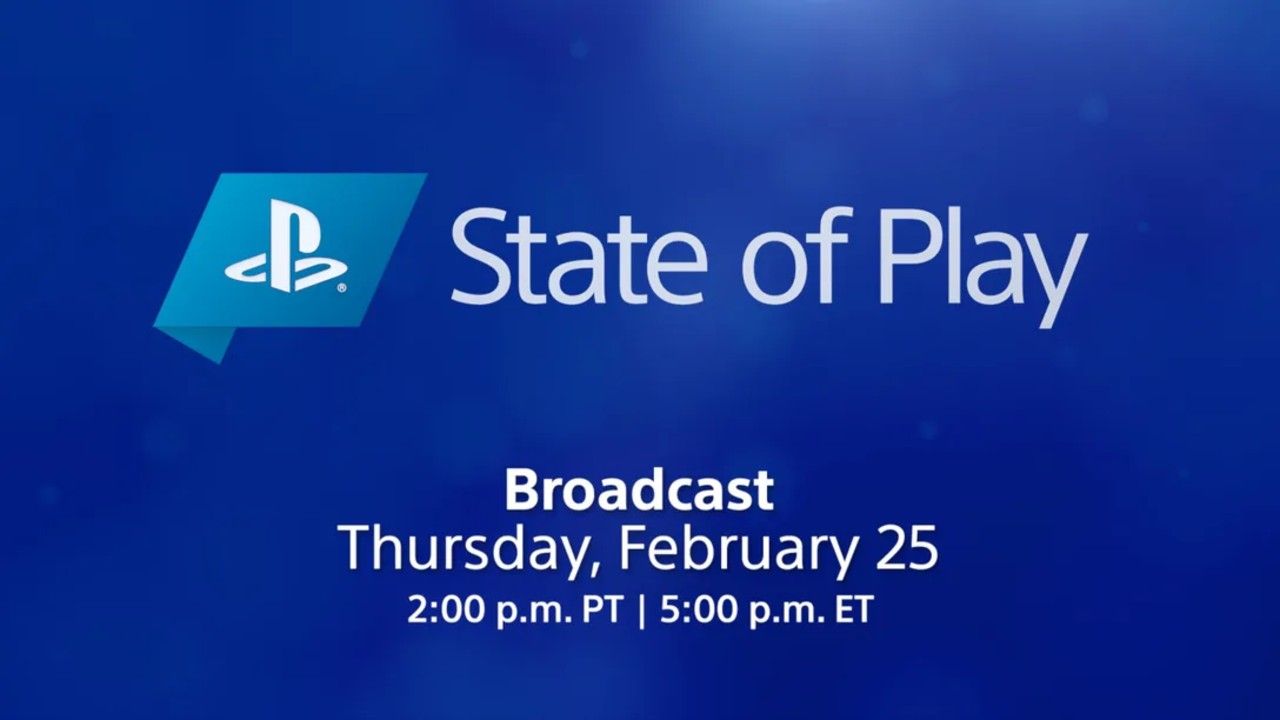 How to watch PS4, PS5 State of Play event live

Sony is holding a State of Play broadcast on Thursday, February 25 at 2:00 PM Pacific Time which translates to 3:30 AM Friday, February 26, India time. On the PlayStation Blog, Sid Shuman, Senior Director, SIE Content Communications, said, “Time for another State of Play! This Thursday, a State of Play broadcast will serve up new updates and deep dives for 10 games coming to PS4 and PS5, including new game announcements and updates on some third-party and indie titles you last saw in June’s PS5 showcase”.

He goes on to say, “The show is clocking it at 30 minutes or so, give or take. Can’t wait to hear what you think! And a quick note: there won’t be PlayStation hardware or business-focused updates in this show. We’re focusing on great games set to come out in the months ahead”.

So, it is clear that we will not get any new information on the recently teased second-generation PSVR headset, nor will we hear numbers and statistics on how many PS5 units Sony has sold. This showcase will be about games and games only. As mentioned above, we will see ten games during the showcase, and since the broadcast will be 30 minutes, we can expect each game to have 2-4 minutes of screen time.

What to expect from the PlayStation State of Play?

Sony has hinted that we will get updates on some party games shown off during the June event. So, we can expect to see some information on Kena: Bridge of Spirits which is slated to launch in March 2021. Hopefully, a release date? We could also get some more details on Returnal, which got a new trailer last night. Maybe see some more gameplay for Ratchet and Clank: Rift Apart?

How to watch the PlayStation State of Play Live

You can catch the PS4 and PS5 (review) State of Play showcase on the PlayStation YouTube and Twitch channel. Or you could watch it below.