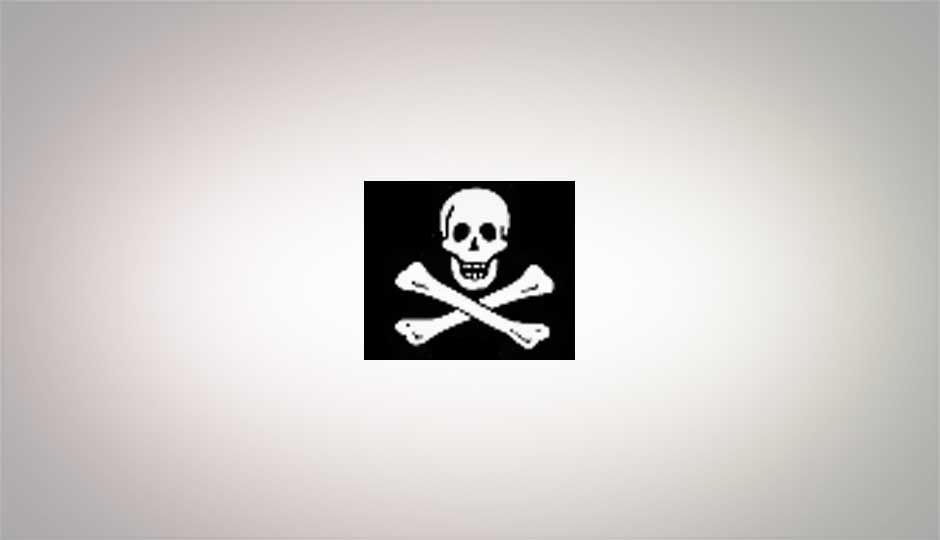 The Business Software Alliance's annual report on software piracy for 2010 found that piracy has reached record levels, at least as far as revenue is concerned.

The BSA said that worldwide piracy now costs the industry $59 billion, a new high, with piracy concentrated in the emerging markets where PC growth is most concentrated. The central/eastern regions of Europe, as well as South and Central America, ranked the highest in terms of piracy rate, tied at 64 percent.

The commercial value of software piracy grew 14 percent from a year ago, the BSA said.

"The software industry is being robbed blind," said BSA president and chief executive Robert Holleyman, in a statement. "Nearly $59 billion worth of products were stolen last year — and the rates of theft are completely out of control in the world's fastest-growing markets. The irony is people everywhere value intellectual property rights, but in many cases they don't understand they are getting their software illegally."

The BSA, which represents the entire software industry, noted that in the global market for personal computers, 2010 was a watershed year: for the first time, PC shipments to emerging economies outpaced those to mature markets, 174 million to 173 million.

The problem, the BSA said, was that those emerging markets valued using legitimate software, as it was seen as secure and reliable. "The problem is that people often do not realize the software they are using is illegal," the BSA's report said.

The most common way people in developing economies engage in piracy is to buy a single copy of software and install it on multiple computers, including offices, the BSA found. Fifty-one percent of PC users surveyed in emerging markets (including the same percentage of business decision-makers) mistakenly believe this is legal to do, it said.

[RELATED_ARTICLE]The BSA acquired its information from Ipsos and IDC in preparing its survey, the BSA spokeswoman said. Ipsos suveyed more than 15,000 business and consumer PC users to acquire a picture of the "software load" per PC, including commercial, open-source and mixed-source programs that included operating systems, games, business apps, and others, from PCs to netbooks, and excluding servers.

The BSA characterized the piracy rate as the unlicensed software units for a region, divided by the total software units installed for a region, measured as a percentage, a BSA spokeswoman said. The number of software units per region was determined by the surveys, which provided an estimate of how much software was on a PC; the dollar value was estimated using IDC's software reports for about 80 countries. Finally, the amount attributed to software piracy was calculated by determining how much PC software was deployed, as well as the amount of legally licensed software, and calculating the difference.

The BSA also said that it did not survey all the countries cited in the report, but projected some of them via a correlation from the International Telecommunications Union.