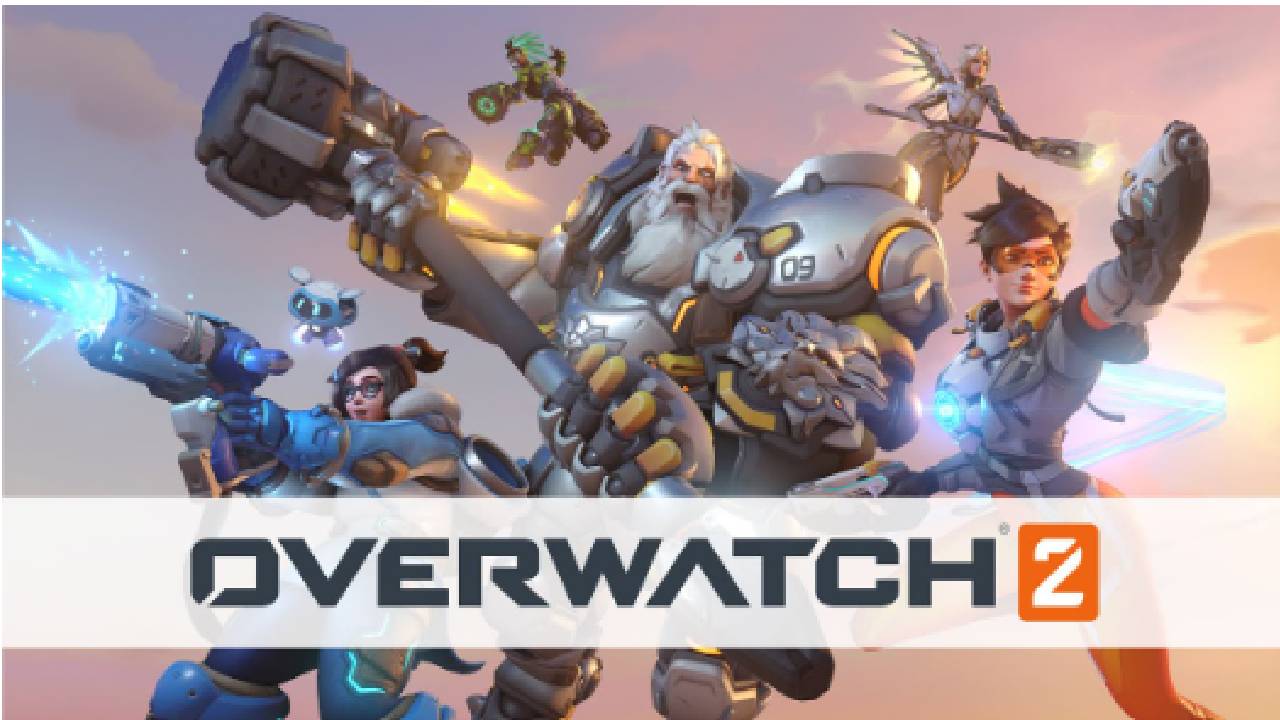 Overwatch 2 goes down; Blizzard to return with some fixes

Overwatch 2 has just been launched and is already facing a litany of network and connection issues.

Blizzard took down Overwatch 2 for the second time after the users complained of long queue times and connection errors. The servers will be down from 6 PM to 7 PM ET and from 9 PM ET to midnight ET (approximately)

The company had to face a second blow after the release on Tuesday. The users were not content with the gaming experience and complained about the long queue time and the connection error. The players on the PC reported black screen issues and crashes. 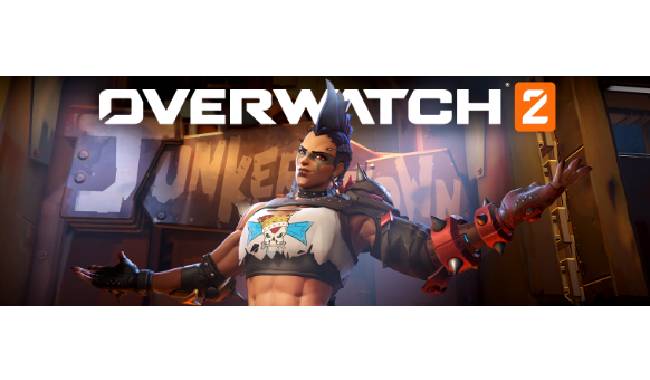 Blizzard announced the server downtime and explained the intended fixes. The server will be offline twice -

3:00-4:00 PM PDT: The users won't be able to access their accounts during this downtime because the company will fix some bugs relating to account merge, login, and the First Time User Experience.

6:00-9:00 PM PDT (approximately): The servers will be offline the 2nd time to address the long player queues that users are reporting.
The PC players will have to update their clients to fix the issue of crashes and black screens.

Blizzard has already implemented some fixes, like merging PC and console accounts. Blizzard also explained some bug fixes that the company is aware of on the company's forum post. In addition, the company is scrapping the requirement for a non-prepaid phone for most players starting October 7. The SMS protection system, which was intended to keep a check on the disruptive behavior and cheating habits of the player will remain intact even for brand-new users.