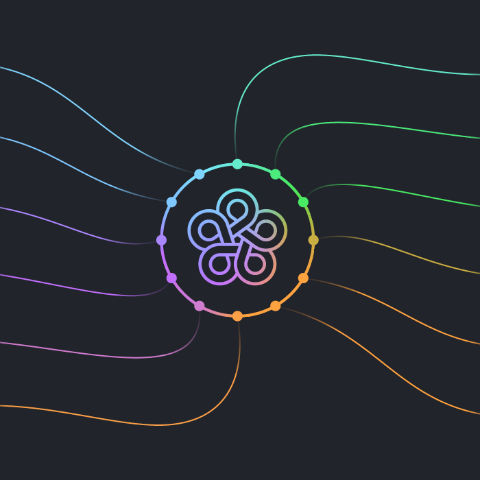 The OpenAI Five Arena will be open to all players this weekend.

Players who register for it can play OpenAI Five in both competitive and cooperative modes.

Learning from its loss at The International, Elon Musk’s OpenAI has come back smarter, setting a new milestone for AI systems. The OpenAI Five system managed to win two consecutive games against the world champion Dota 2 team, OG. Additionally, this is the first time an AI system bested pro-Dota 2 human players during a live stream. During the matches, the OpenAI team also demonstrated the OpenAI Five’s capability to play as a teammate to humans, demoing its cooperative capabilities. The AI development team has also announced that it is retiring its OpenAI Five as a Dota 2 competitor.

OpenAI wants to learn more about how the AI behaves while playing alongside human players. Therefore, it is scaling up the OpenAI Five system from April 18 till April 21 so that players from all around the world can compete against or alongside the AI. One can sign up for the ‘Arena’ here, where they will be able to play either with or against the AI. The OpenAI Five was able to win the latest challenge against professional human players after its developers trained it by feeding it 800 petaflop/s for days.

The system was trained for about 45,000 years of Dota self-play over a period of 10 real-time months. On the other hand, the OpenAI system that lost at The International learned the game for about 10,000 years over 1.5 real-time months. The improved AI system is said to win 99.9 percent of the time over its previous version. The opening up of OpenAI Five Arena is said to be a public experiment where anyone will be able to play OpenAI Five in both competitive and cooperative modes. The OpenAI team advises people to register so that they can ensure there’s enough server capacity for players in their respective regions.

After the OpenAI Five Arena event this weekend, the company will be releasing more technical analysis of the AI system. The developers will also continue working with the Dota 2 environment within OpenAI.