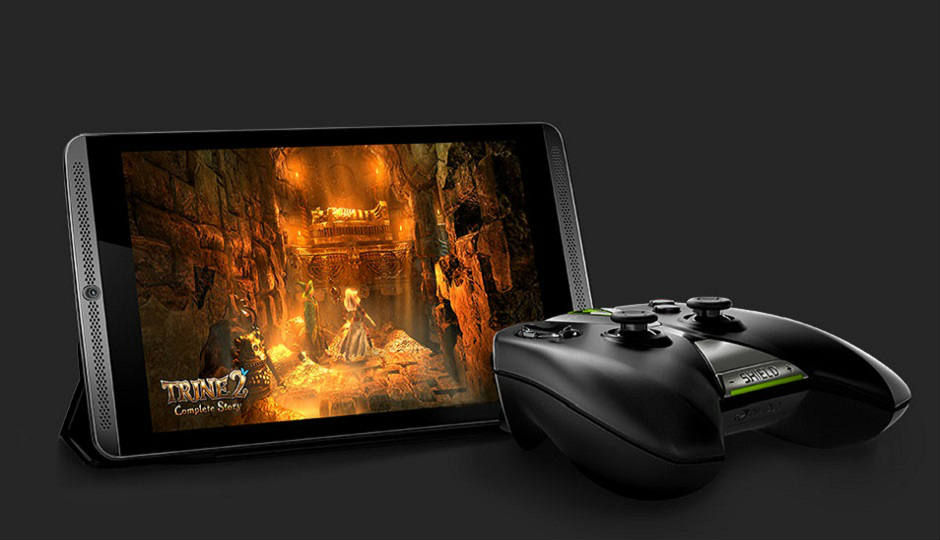 Nvidia Shield gaming tablet up for pre-order, comes with controller

After months of leaks and rumors, Nvidia has finally announced its Nvidia Shield tablet for the masses. The Tegra K1 powered 8 inch tablet is up for pre-order now in US, Canada, Puerto Rico and Virgin Islands (USA).

After last year’s portable Shield handheld gaming device Nvidia has come up with the Shield tablet. The tablet is powered by a Nvidia Tegra K1 SoC with a quad-core CPU clocked at 2.2GHz. The 8 inch tablet has a resolution of 1920 x 1200 pixels and comes with 16GB (Wi-Fi only model) and 32GB (Wi-Fi +LTE model) inbuilt storage. The tablet offers 2GB of RAM for heavy gameplay and multitasking. In a gaming tablet sound is very important for immersive experience and the Shield tablet offers front facing stereo speakers with a built-in microphone. The tablet also has two auto-focus 5MP cameras on both the front and back and a DirectStylus 2 included with the tablet itself. The company also says that the tablet will provide 10 hours of battery backup under use. 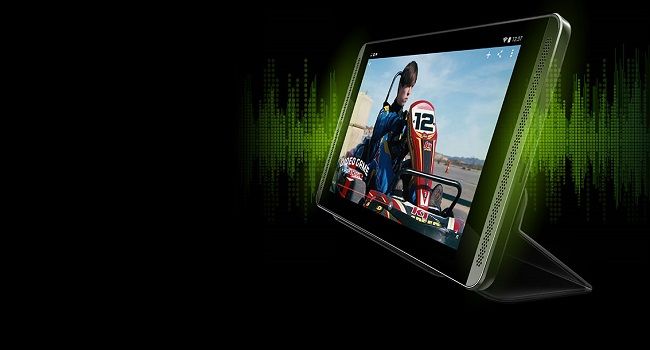 Nvidia claims that the Shield tablet can run the best games Android has to offer and Nvidia is also providing an optional wireless gaming controller for the tablet. The controller works on Wi-fi Direct connectivity which means less lag while gaming. It comes with a built-in stereo headphone jack and microphone. The controller uses a USB 2.0 port for charging or for wired gameplay (USB cable included). 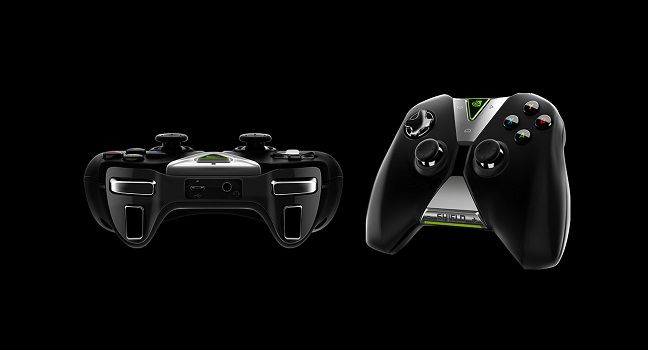