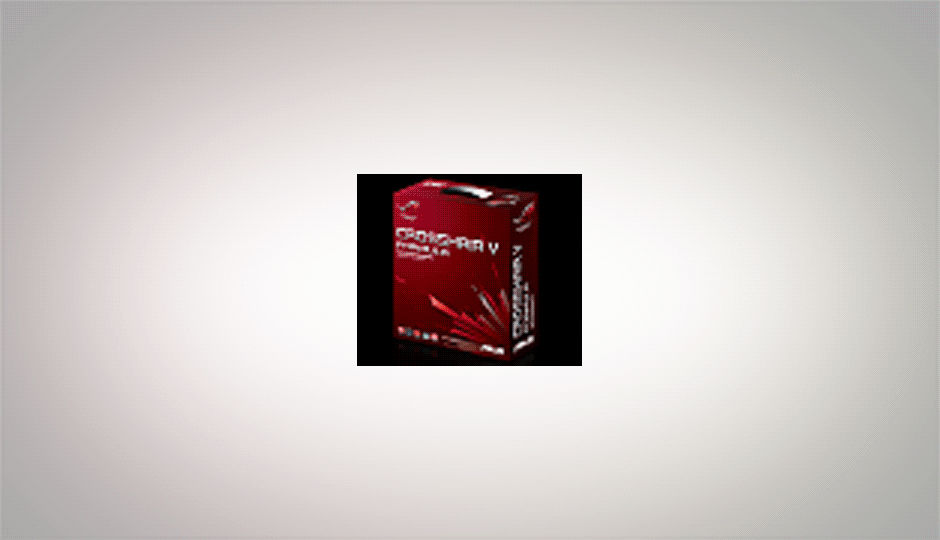 Nvidia has announced SLI support on motherboards with AMD chipsets, giving gamers and builders the freedom to use multiple Nvidia GPUs with an AMD CPU. While this might not seem like a great boon at first sight, those owners or potential buyers who just prefer, or got stuck with an Nvidia GPU and AMD CPU will know what we mean, as they will now no longer feel forced to switch to an Intel CPU and mobo combo to have SLI fun – just a new motherboard.

The SLI support will feature on motherboards with the upcoming AMD 990FX, 990X and 970 chipsets. The first of these will come from ASRock, ASUS, Gigabyte, and MSI.

[RELATED_ARTICLE]Nvidia’s Tom Petersen broke the news on the company blog, in a post entitled “You Asked for It, You Got It: SLI for AMD.”

“When you’re deciding what to build, finding the best CPU price performance ratio is key...We’ve been recently hearing chants of “SLI for AMD CPUs”, and figured that now is a great time to do it. After all, we want to make sure gamers can benefit from the new CPU competitive landscape and ensure they have NVIDIA SLI – the highest performance, most stable multi-GPU solution - to game on! According to Steam, 93% of all multi-GPU systems in use today use SLI.”

Unfortunately, no support has been announced for older, and cheaper chipsets, and widespread support like CrossFireX is a long way off, but we suppose we could chant some more.