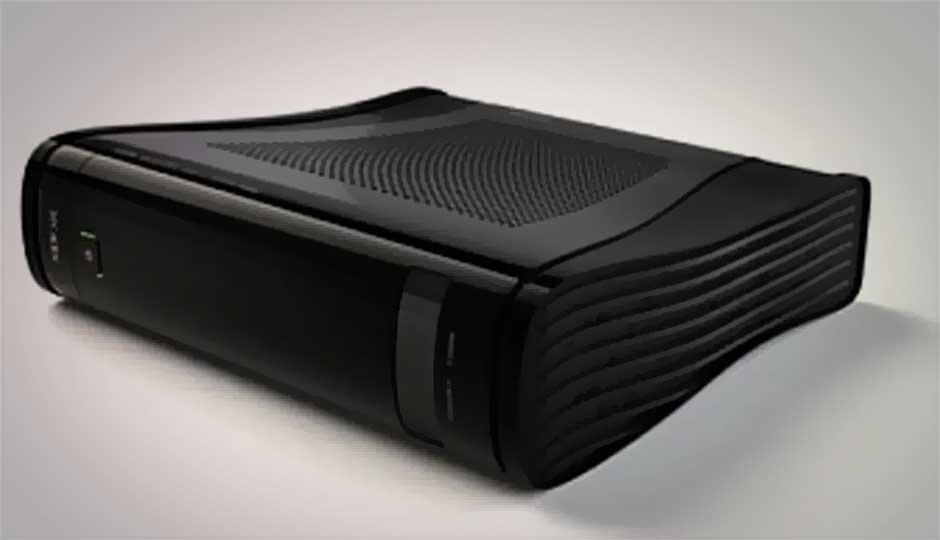 As the date for E3 edges closer and closer, we're getting little spurts of leaks about the upcoming updated Xbox console (a.k.a Xbox 720), codenamed Durango.

As the date for E3 edges closer and closer, we’re getting little spurts of leaks about the upcoming updated Xbox console (a.k.a Xbox 720), codenamed Durango. The source of the leak, who goes by the alias SuperDaE, first came to public attention when he tried to sell one of the Durango developer kits on eBay (seen below), a sale that was blocked by Microsoft.

SuperDaE seems to be in possession of a number of white papers on the next-gen console from Microsoft, papers essentially written for game developers. Included in these documents are some very interesting details that, as we have learnt from the past, are not all necessarily the guidelines for the final production model.

Amongst the many new features, the first that sticks out is the new “always-on” Kinect setup. The next gen console might require the Kinect unit to be plugged in, switched on and configured to the room in order for the Xbox to work. The Kinect unit itself has apparently received a major design overhaul, with the camera now allegedly sporting a resolution of 1920x1080 and being capable of capturing information in colour. According to SuperDaE, the new Kinect will be capable of independently tracking your thumbs, determining whether your hand is open or closed, and even, it's claimed, reading your facial expression and seeing whether you're angry, sad or excited. The improved viewing angle is so wide that the new Kinect doesn't even need to nod to find the best viewing angle. We do hope that it has reduced the minimum distance players need to stand, so those with smaller living rooms can once again find their Kinect units useful. 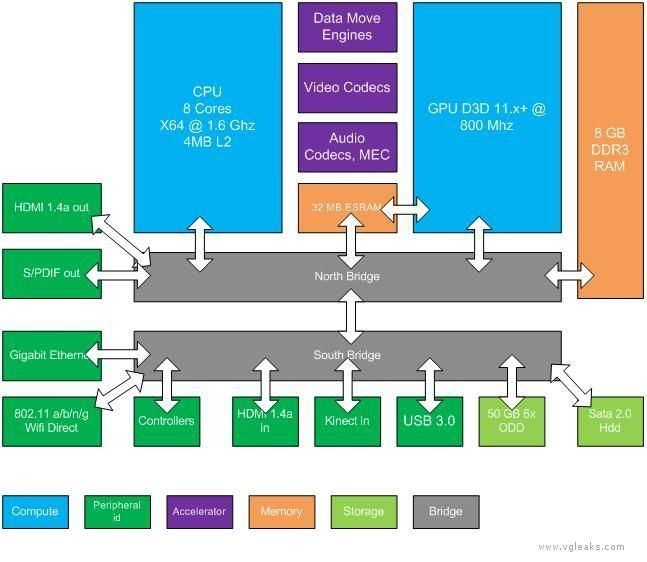 The second interesting feature in the leak is that 500GB storage built-in, with no “non-500GB option.” The reason for this seems to be that every game disc will require you to install it, as the console will be incapable of reading any game data directly from the disk. This could be Microsoft’s way of ensuring that a disk is not used across various consoles, as a means to stop second hand game trading. But SuperDaE has shared that the game installation feature is actually pretty neat as it auto-installs the game in the background, in chunks. This could help reduce initial game load times, and definitely will do away with the annoying loading screens.

Other leaks include the rumour of a new controller, though we doubt Microsoft would tamper with a design that has inspired controllers for the PC and even the PS3. As far as the pure power under the hood goes, the next Xbox will run on custom hardware that includes an 8-core, 64-bit CPU running at 1.6GHz, an 800MHz DirectX 11.x graphics processor units and, alongside them, various "custom hardware blocks" that are able to handle certain individual tasks, taking the strain off the main CPU.

While all this sounds very exciting, we strongly recommend taking it with a pinch of salt. While these features may be present in the Durango test-kit, it isn’t necessary that they will make it into the final Xbox 720, whenever it is announced. While Sony is probably going to be showing off its console on February 20, Microsoft could rain on their parade and do an early reveal, or save it for E3 later this year in June. For now, all we can do is contain our excitement and wait for the official announcement.