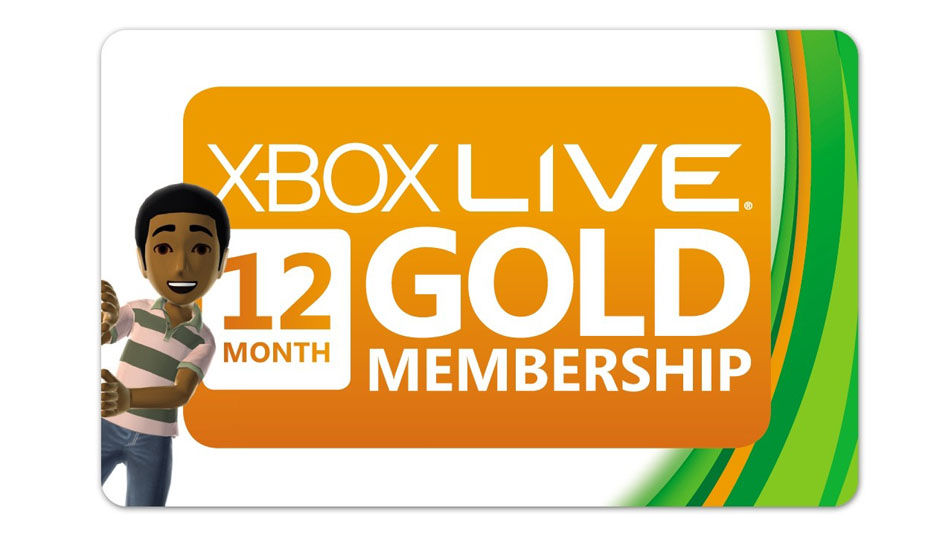 Microsoft India has today made its Xbox Live Gold Rush Program official in India. The platform offers some great offers and experience in gaming and entertainment to consumers. The service offers its multiplayer gaming network along with free games, exclusive member discounts and premier entertainment on the Xbox 360.

Anshu Mor, Director - Interactive Entertainment Business, Microsoft India, said, “We wanted to create a real sense of community for our fans and allow them to enjoy great benefits of Xbox LIVE Gold. Gold Rush captures the energy and passion of the world’s largest social network in the comforts of your living room,”.

Consumers get 36 free games on purchasing a 12-month Xbox Live Gold subscription. The free games include two fan-favorite game titles to keep every month and a selection of free-to-play titles including World of Tanks, Warface and Happy Wars. Consumers will also get 9 Xbox Arcade Games for free. Along with the free games, Microsoft is also giving away an epic Gold Rush suitcase full of gaming goodies worth Rs. 3 lakh. The prize includes a 100g Gold Bar, a Titanfall Collector's Edition for Xbox 360, an Xbox 360 Special Edition Chrome series controller (Gold), and an Xbox Live 12-month Gold subscription card. In addition, eight lucky Xbox Live Gold members will also be picked at random and awarded an Xbox Live 12-Month Gold Subscription Card and Rs 2500 worth of Xbox Live credits every week.