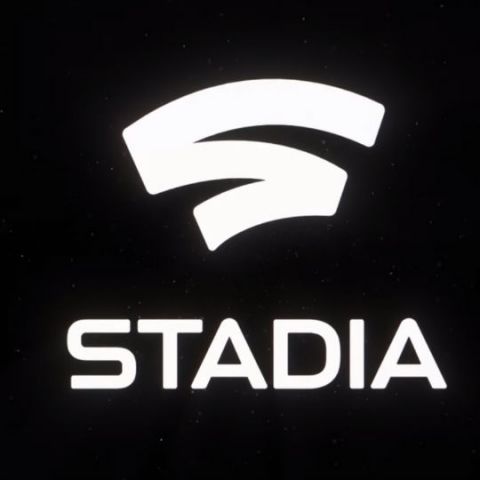 As per a new report, Microsoft and Sony are working on integrating more powerful hardware on their next generation consoles to go higher than the '10.7 teraflops’ number that Google announced during Stadia announcement. 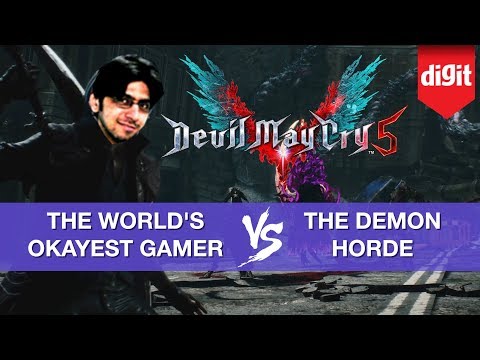 Google made big waves when they announced Stadia, the company’s cloud gaming platform. With a whopping 10.7 teraflops of computing power behind the service, Google is poised to make a big splash in the gaming scene, so it would be assumed that Microsoft and Sony would have some reason for concern. Turns out, the two veteran console makers have plans of their own.

According to Kotaku’s Jason Schreier, both Microsoft and Sony are readying consoles, the Xbox One Scarlett and PS5 respectively, which would go well beyond the 10.7 teraflops. Schreier has been steadfast in his predictions of 2020 being the year we get new “next-generation” consoles, not 2019. In the ResetERA forums, Schreier says that very few developers have been brought into the knowledge of the next-gen consoles.  “Even within companies like, say, DICE, there’ll be a small team of engineers who now have a rough idea of specs, and everyone else will know when they need to know. Not a lot of devs are disclosed on next-gen right now. “In other words, don’t expect much in the way of substantial leakage just yet. The only thing to know for sure is that both Sony and Microsoft are aiming higher than that ‘10.7 teraflops’ number that Google threw out last week. (And, as has been reported, Microsoft’s got a few things in the works.)”

The Xbox One and PlayStation 4 have been in the market for some time now, and while their “pro” versions, the Xbox One X and PlayStation 4 Pro have shown no signs of slowing down in terms of their performance. However, with the world moving towards a trend for favouring “on-the-go” experiences, both Sony and Microsoft are expected to announce something on similar grounds. What we do hope for, however, is some detail about the companies’ respective consoles being revealed this year at E3.