Mandatory firmware update to bring 3D gaming to your PS3

An article detailing the latest firmware update for the Sony Playstation 3, which is mandatory, and will bring trophy enhancements along with 3D gaming support to the console. 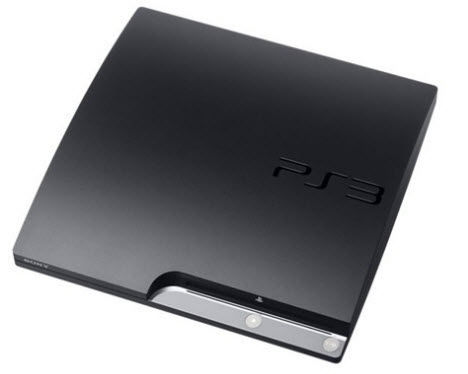 Sony’s last PS3 firmware update caused a furore with thousands of PS3 users indignant about the Install Other OS option being removed. While legendary PS3 hacker GeoHot went ahead and gave users a way around to the difficulty, Sony was churning out its next system software update. It will be available soon and will be mandatory. Primarily, these updates will provide new features to the Trophy section making it “easier to claim bragging rights”, and the much looked forward to 3D gaming support. Here are the updates, from Sony’s PlayStation blog:

3D Gaming and other features:
In addition, this update preps the PS3 system for some upcoming new features, including 3D stereoscopic gaming, which is coming soon to PS3, in time for the launch of Sony’s 3D BRAVIA TVs.

Specified as “3D stereoscopic gaming”, it is now apparent that earlier rumours were correct: the update will only support 3D gaming, and not movies on the Blu-Ray format. The update will arrive in June, alongside Sony's 3D TVs. As mentioned in an earlier article, Sony’s 3D TVs will come bundled with four PS3 3D titles: Wipeout HD, Motorstorm Pacific Rift, Pain, and Super Stardust HD.