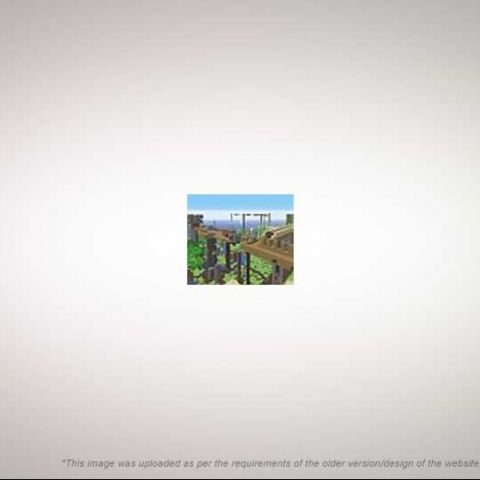 Markus "Notch" Persson, the developer behind the hit game "Minecraft," has a novel suggestion to settle a suit with Bethesda: fight him for it.

No, not fisticuffs. Instead, Persson proposed a deathmatch in the video game "Quake," with three challengers from Persson's team taking on three players from Bethesda.

A week ago, Persson was sued by Bethesda after trying to register the term "Scrolls," the title of Persson's next game.

"They wanted to know more about the "Scrolls" trademark we were applying for, and claimed it conflicted with their existing trademark 'The Elder Scrolls'," Persson blogged. "I agree that the word 'Scrolls' is part of that trademark, but as a gamer, I have never ever considered that series of (very good) role playing games to be about scrolls in any way, nor was that ever the focal point of neither their marketing nor the public image."

Persson, who has enjoyed fantastic success with his Minecraft game, recently returned from his honeymoon with a novel idea.

"I challenge Bethesda to a game of Quake 3," Persson blogged. "Three of our best warriors against three of your best warriors. We select one level, you select the other, we randomize the order. 20 minute matches, highest total frag count per team across both levels wins.

"If we win, you drop the lawsuit," Persson added. "If you win, we will change the name of Scrolls to something you're fine with."

Persson also offered to add a disclaimer to his game, regardless of the outcome.

What is "Minecraft"? Users can download the game here. Users explore a randomly generated world that's extremely blocky (think a first-person, 3D version of Super Mario Brothers). Users can create their own primitive weapons and tools, and need to construct shelter and hunt food to avoid starvation, while occasionally fending off the undead and wandering creatures. Users can either play in "free build" mode, creating the world they want, or "survival" mode, where they try to stay alive and explore. For now, there is no way of "winning" the game, something that Persson has promised will be eventually included, apparently in the final version.

"It all ends up in an account somewhere, and I try not to look at it," Persson said in a Reddit thread "I get a normal salary these days for day to day stuff, but there's a big pile somewhere."