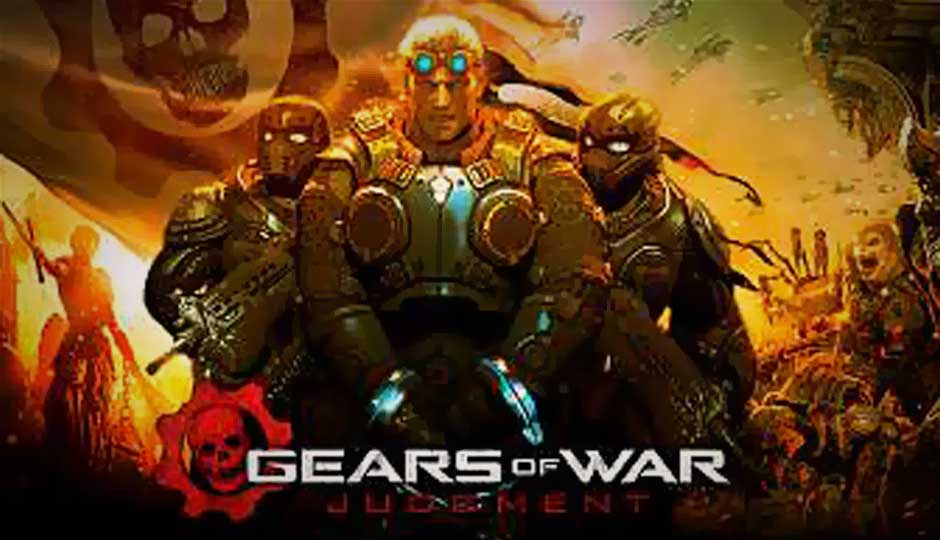 Gears of War: Judgement leaks online a month ahead of official launch

Gears of War Judgement: The most anticipated Xbox 360 game of the year has leaked to torrent sites a whole month before official release.

If you’re the sort of person who loves playing by the rules, then you have to wait another month to make Gears of War Judgement get cosy in your consoles. On the other hand, if you’re just a straight up “bad-boy” then someone has answered your prayers as the most anticipated game from The House of Redmond has apparently leaked online and is available for download.

Yup you read that right. The most anticipated Xbox 360 exclusive title has leaked far ahead of its March 19th launch. Currently available as a download through both torrents and hosting websites, the game can only run on consoles that have been modded. The last time Microsoft lost track of its cash cow was when the Halo 4 discs managed to find their way to torrent sites, including images fo the actual discs and cover art becoming public. We don’t know whether this follow-up mishap happened at Microsoft’s end or through one of the reviewers who get early access to the game, but sure enough, Microsoft will be looking into the matter.

Microsoft has responded to the issue with the following statement “We are aware of isolated cases in which “Gears of War: Judgment” content has been propped on the Web and are working closely with our security teams and law enforcement to address the situation immediately.

Consumers should be aware that piracy is illegal and we take vigorous action against illegal activity related to our products and services. Playing pirated copies of games, such as ‘Gears of War: Judgment,’ is a violation of the Xbox LIVE Terms of Use and will result in enforcement action, such as account and console bans.”

Microsoft has always maintained a strong position towards banning those who play using pirated games and modded consoles. Up until some time ago, it was believed that the only way to get your console and LIVE ID banned was if you ventured online using your pirated game. However, if one was to play an unreleased game even offline, the Achievements unlocked would eventually be uploaded to Xbox Live using the users’ account and when the service will match the time stamps, foul play would be noticed almost immediately.

In the case of Halo 4, some players who got their hands on the game through unscrupulous means priors to launch were said to have not just the Xbox LIVE IDs, but also their consoles suffer a lifetime ban from the Microsoft service. While we understand why some would want to get an early taste of this game, we strongly recommend waiting till the official launch of the game so that you can enjoy it without the risk of bans.