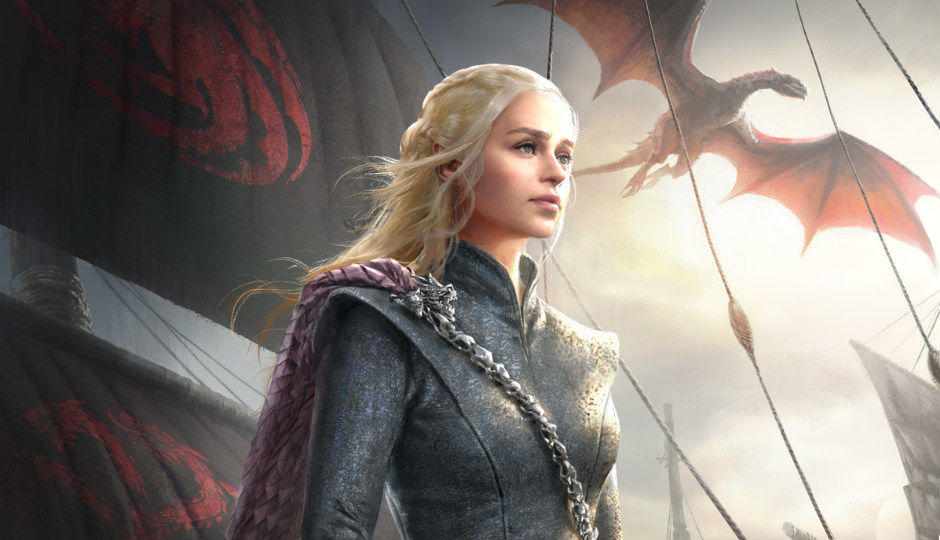 Game of Thrones: Winter Is Coming game is another way to revisit GoT before Season 8 starts

The new Game of Thrones: Winter Is Coming is a web-browser based PC game that enables players to take the Iron Throne by building a fortified base, training their own army and recruiting new followers.

Game of Thrones Season 8 is one of the most anticipated TV shows, which will air from April 14. While we are jogging our memory on what happened in the series so far with reruns, there’s also an interactive way to dive into the world of Westeros. China-based Yoozoo Games has announced that the Game of Thrones: Winter Is Coming browser-based game is now available to play. The strategy PC browser game has been developed by Yoozoo Games in collaboration with HBO and Warner Bros. Interactive Entertainment. The game begins immediately after the death of (Spoiler alert!) Eddard Stark and the player’s character is a new Westeros lord or lady in his place.

The new title is currently available in English, with support more languages slated to be added soon. Players will get to experience the seven kingdoms of Westeros in an “authentic and immersive multiplayer world” where they will also come across iconic characters from the TV series. However, the main aim is to take the Iron Throne by building a fortified base, training your own army and recruiting new followers. The game progression is based on the acquisition of money, might, and influence that is needed to win the Iron Throne. As for the characters we talked about, unique characters that the player recruit will bring their own skill set and a regiment of soldiers and followers.

As per the game developers, there are more than 30 different types of terrain and weather conditions to explore. Additionally, certain game modes will enable players to experience some notable moments from the TV show and “see the story of Game of Thrones unfold once more”. Players will also get to unlock exclusively hidden storylines through a wide variety of Player Versus Environment or PvE missions. These include battle progressions that pit players against hordes of roaming bandits and assassins for a chance to earn valuable rewards. You can view the CGI trailer for the game below and try out the game here.