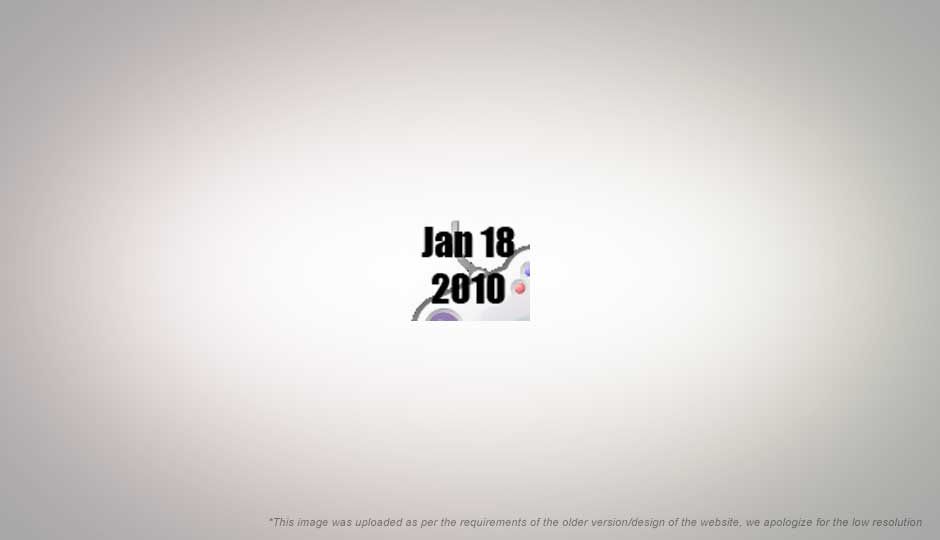 DS successor may be released within 15 months

Following up on last week’s announcement  made by Nintendo President Satoru Iwata, EEDAR's Jesse Divnich feels that Nintendo is likely to announce a new DS console sometime this year. Despite record breaking sales of the incumbent Nintendo handheld last year, Dinvich believes that poor performance of software may force Nintendo’s hands to make the announcement within the next eight months. Launch of a new console may also help alleviate piracy issue that appears to have seriously stifled the segment’s growth and attract publishers back into the fray. Ubisoft joined the ranks of other publishers like Sega and Capcom when they made an announcement that they are shifting development focus to PlayStation 3 and Xbox 360, after dismal performance of games in the ‘casual’ business

Jesse Divnich believes that the successor to Nintendo DS may hit the market in the next fifteen months.

According to a recent tweet by Mass Effect 2 developers Bioware, the day-one DLC for the game will be available for free. Even though there have been unverified new floating around for a while, there has been no official word on the exact nature of the DLC or Bioware’s plans for premium DLC in the days or weeks following the game’s release.

The same tweet ended with an assurance that more information on the DLC will be made available in the coming week.

According to a report on GameSpot, Japanese developer Sega has announced a new Sonic game in the making. Code-named Project Needlemouse, Sega hopes to return to the roots of the series that was known for its fast-paced platforming. Taking cue from the last two disappointing forays in the Sonic series, Sega have assured that the new Sonic game will be “…and all new 2D adventure”.

Along, with the announcement, Sega also released a teaser video:

Japanese market research firm Media Create released hardware sales figures for week-ending January 10. Riding on the wave of Sqaure Enix’s Kingdom Hearts: Birth by Sleep, Sony’s PSP console took a substantial lead in sales over its competitors. The game itself sold nearly 45,000 units in the week following its launch in Japan. While the ‘old’ PSP model sold an impressive 145,682 units in a week, its successor PSP Go sold a paltry 2,841 units in the same period.