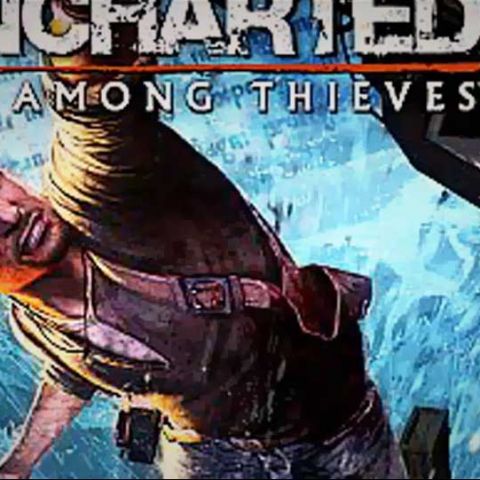 If you haven’t heard the name Uncharted and you own a PS3, then shame on you! Anyway, for those of you that haven’t laid your hands on the Uncharted franchise, here’s some motivation for you to take a look at them now.

Sony has decided to make both Uncharted: Drake’s Fortune and Uncharted 2: Among Thieves Game of the Year Edition (read our review), available through the PlayStation Network’s PlayStation Store on June 26th 2012.

The two previous installments of Uncharted may be targeted at those that have been unsuccessful in getting their hands on the first two games in the franchise, since the third was such a big success not so long ago. It is also motivation for the die-hard fans of the franchise to have the game not only on physical discs but also digitally via PSN.

Uncharted 2: Among Thieves Game of the Year Edition will come with all the DLC included.

In addition, fans will also be able to download all of Uncharted 2: Among Thieves' DLC for free. The PS Store is offering the following DLC content for Uncharted 2 absolutely free of charge:

The free DLC offer lasts until the downloadable versions of the games are made available i.e., June 26th – so download them now if you intend to use them!

No details of the pricing of the two games are mentioned, nor the amount of HDD space each will take.