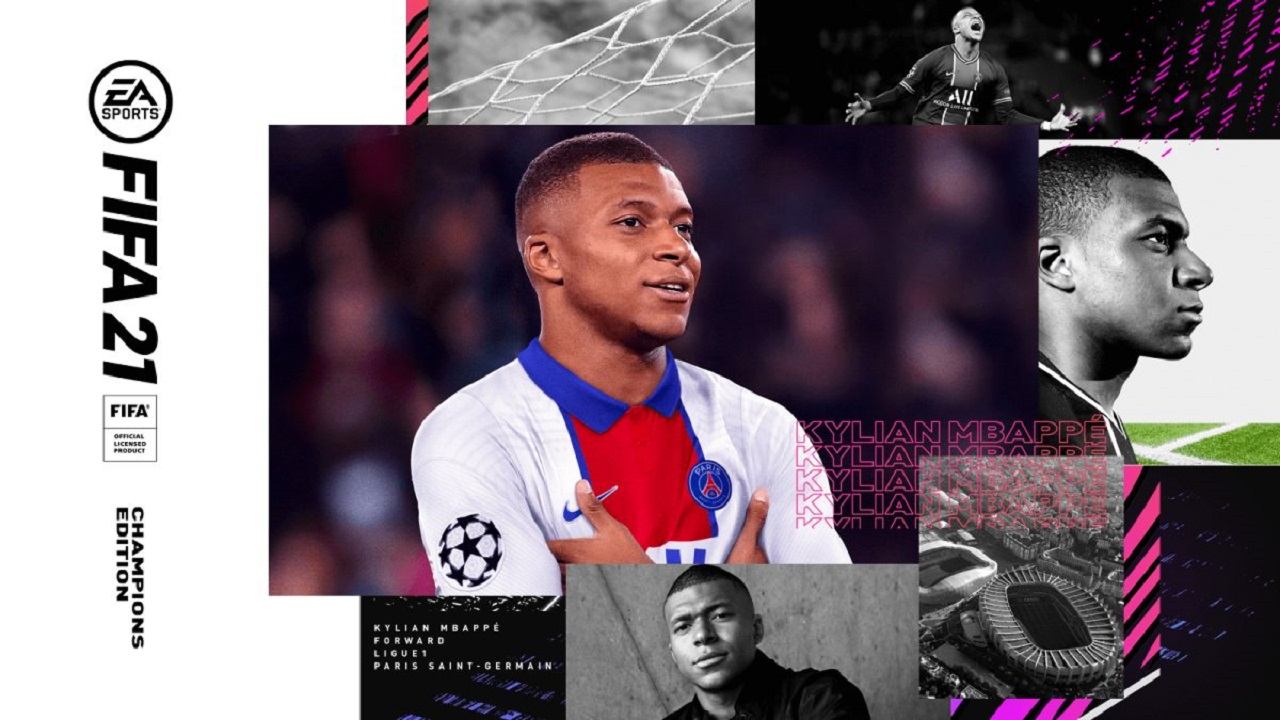 The new trailer for FIFA 21 has dropped. The trailer features Kylian Mbappe as the cover star. EA also dropped a lot of information about Ultimate Team, Career Mode and Volta.

FIFA 21 is set to hit the stores on October 9 and will have French footballer Kylian Mbappe as its cover star. The PSG star featured heavily in the new launch trailer which showcased some gameplay and teased some new features.

With this trailer, EA dropped a lot of information about Ultimate Team, Career Mode and Volta.

FIFA 21 will come with some new gameplay additions like Competitor Mode setting which is more challenging than the ultimate and legendary settings. Agile Dribbling System which gives players more responsiveness in one on one situations and Position Personality which gives AI better positional awareness. The game has also revised the ‘Fundamentals of Football’ giving more control when manual blocking, heading and passing.

One of the most underrated game modes in the game, which doesn’t receive enough attention from the devs is said to be revamped this year. FIFA 21 is the first game to have ‘Interactive Match Sim’ which allows players to jump in and out of games instantly when simulating matches in manager mode. Players will also get to plan their team’s schedule with ‘Activity Management System’ which helps manage team fitness and a new attribute, match sharpness. The game also comes with new ways to sign players including a loan to buy offers with mandatory or optional transfer fees and player swaps. As a manager, you will also be able to train your players to change their positions for example right back to right-winger or centre back to centre mid.

The biggest change coming to Fifa Ultimate Team is FUT Co-op which lets you team up with friends and compete for rewards across Division Rivals and Squad Battles. Manchester United legend, Eric Cantona, will also be available as an Icon in the game.

With the next generation of consoles coming, EA has decided to let users upgrade to PS5 or Xbox Series X for free if they bought the game on their predecessors.

This is EA’s first round of news with much more in-depth press releases coming in August. You can pre-order the game now to get 3-day early access.

If you're interested in more gaming news, let's take a walk down memory lane and check out the PS4's journey in India, right here. You can also check out our comparison between the Xbox Series X and the PS5, right here. And finally, the PS5 could be coming to India in late 2020 and you can read more about that here.