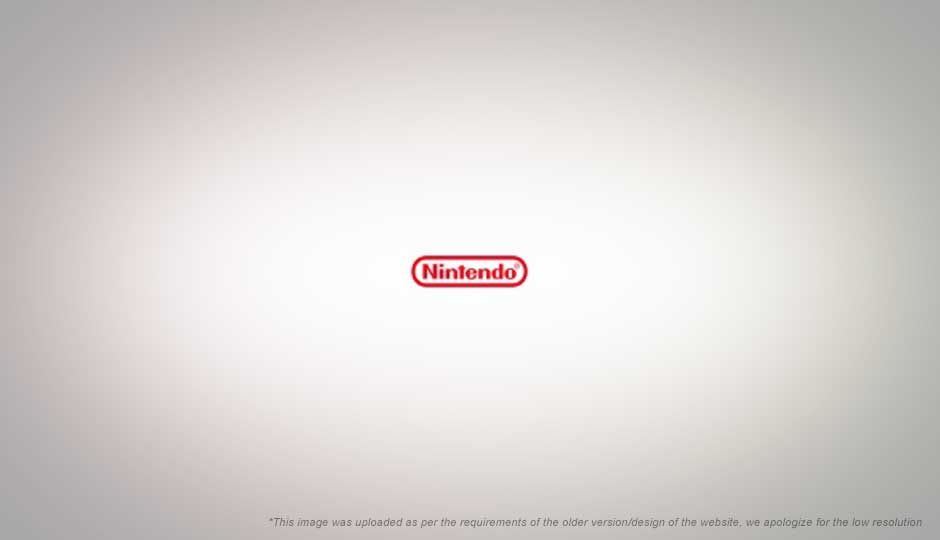 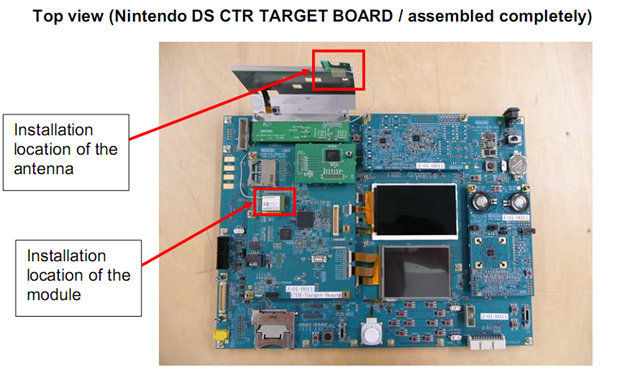 It's the season of sightings. Maybe it's our obsessive search for them, but anticipated, unreleased gadgets have appeared on tech blogs with much drama as geeks are turning into paparazzi. After iPhone 4G made public sightings a few weeks back, it's now the turn of Nintendo's hot new portable gaming console, the Nintendo 3DS, to pose for the geeks.

The US Federal Communications Commission recently posted the images of the motherboard of the 3DS, labelled as "Nintendo CTR Target Board", on its website. Nintendo seemingly filed for an approval for use of the Wi-Fi card used by the system in the USA. The CTR designation is definitely the three-letter codename Nintendo gives to its hardware. Nintendo Dsi's moniker was TWL, DSi XL is UTL. CTR has never been used before, further fueling rumours that the motherboard indeed belongs to the hot new gaming device which boasts of offering 3d experience without the need for glasses. The fact that the pictures were later removed, only fuels the rumors.

The image has a low resolution so nothing much came out of it. But it clearly showed the inclusion of stereo speakers, a slot for DS cartridges plus the usual SD card port. The twin screen arrangement is different from the current set up of two 4:3 screens, as we clearly see one widescreen display and one normal display. This strongly suggests that it is a new console, and with the hugely anticipated 3DS around, we don't really expect it to be DSi XXL.