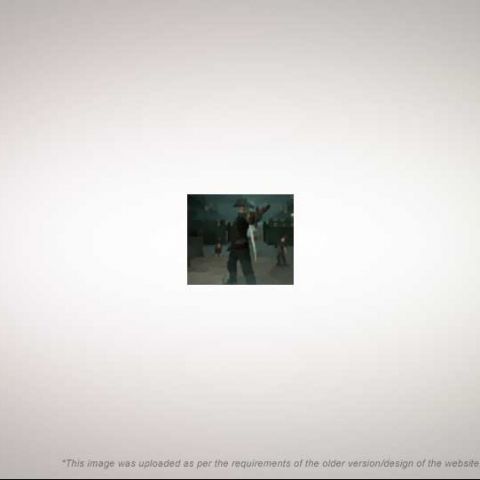 Ahead of Microsoft’s X10 media event, Peter Molyneux stayed true to his tendencies and dropped a PR bomb when he declared that people are going to be “super pissed off” when they hear some of the announcements around Fable III. Well, the details on the changes to Fable’s game-play mechanics are finally out and we are going to let you decide if these are good or bad bits of news.

To start-off with, player will be able to import their characters from Fable II; however Molyneux said that this will only have minor effect on the story. Besides, just like in the second game, you get to play as a new hero of the same bloodline. Since the end of Fable II, Albion has been through an industrial revolution. This revolution has brought with it smoggy skies, poverty and even child labor. So it looks like the enemies this time will be industrialist and the path to salvation lies in claiming the crown. One of the ways of gaining peoples favor in Fable III will be by making commitment to resolve their issue once you have the power, and the characters in the game will expect you to come through.

Molyneux then went on to discuss some of the more radical changes to game-play. Weapon types will have an effect on the player's appearance (like battleaxes will make you bulkier) and the weapons appearance will change according to the type of enemies it hits. Also, the player's Gamerscore will have an effect on the weapon's evolution. We really hope that this is not another one of those instances where the veteran game designer has over-committed. Even more radical, Fable III will completely do away with the health bar and experience orbs. The health bar is replaced by the ever popular color de-saturation mechanism. In the absence of experience orbs, the player's ability will no longer be affected by experience gained; instead it will depend on the number of followers the player has.

Peter Molyneux has not disappointed us so far with Fable, so let us hope that it remains that way when the game releases by the end of this year.