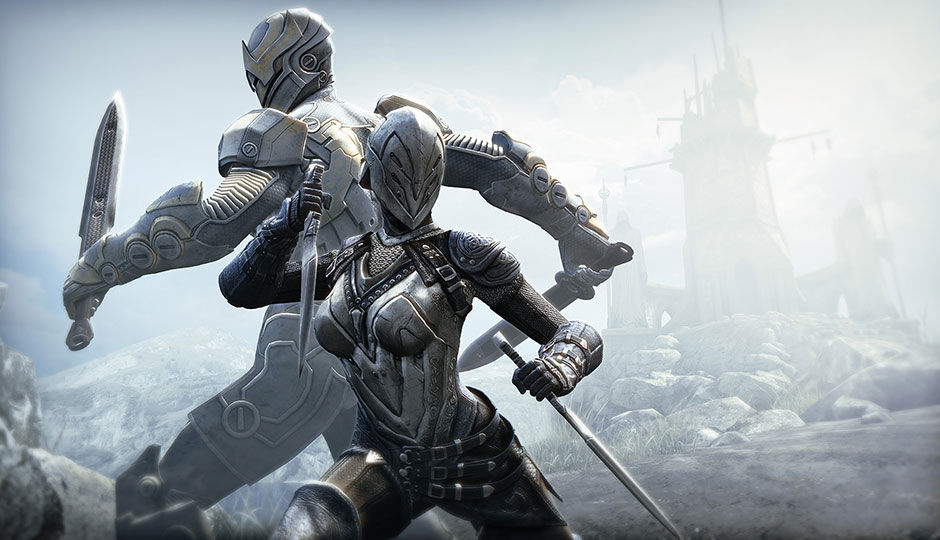 Epic Games has announced that the company has removed all three Infinity Blade games from iOS App Store, but current owners of the game can still download them

Epic Games has pulled all three Infinity Blade games from the iOS app store, marking the end of an era. Infinity Blade was often used by Apple in its iPhone Keynotes to showcase the smartphone’s graphical prowess. The series saw the last game release in 2013, at which point Epic Games had announced that it would be the last game in the franchise. However, the games have continued to be available in the App Store, even though they haven’t seen much in the way of new content.

Epic released a statement on its website regarding the removal of the games, saying that “it has become increasingly difficult for our team to support the Infinity Blade series at a level that meets our standards.” If you own the games, you can re-download them on any device by using an account that originally bought them. In-app purchases have been disabled, though Epic says the games should be available for the “foreseeable future.” The games are no longer available for purchase to new customers, however, if you’ve bought a copy of any (or all) games in the past, you should be able to download them as long as you’re logged into the iTunes account that was used to purchase them.

As Epic removes Infinity Blade from the App Store, in parallel it also announced that Swords will be coming to Fortnite, the company’s immensely popular Battle Royale game. The teaser image carried a sword that looked very similar to the Infinity Blade. Fortnite has been a major global hit, earning millions for Epic Games. It definitely has the resources to keep Infinity Blade in circulation, but it seems the company has been solely focused on Fortnite. The company earlier this year in January shut down League of Legends Paragon along with stopping all development on an Unreal Tournament reboot. Epic CEO and founder Tim Sweeney, in an interview with variety, said that “Unreal Tournament remains available in the store but isn’t actively being developed. We’ve recently worked with GOG on making classic Epic Games titles available and we’re planning to bring more of them to the store in their original glory.” Unreal Tournament’s reboot, it seems will never make it past the pre-alpha stage, in which it was made available to fans.

Epic concludes its blog post by saying that they will continue to support Infinity Blade III over the course of the next month.