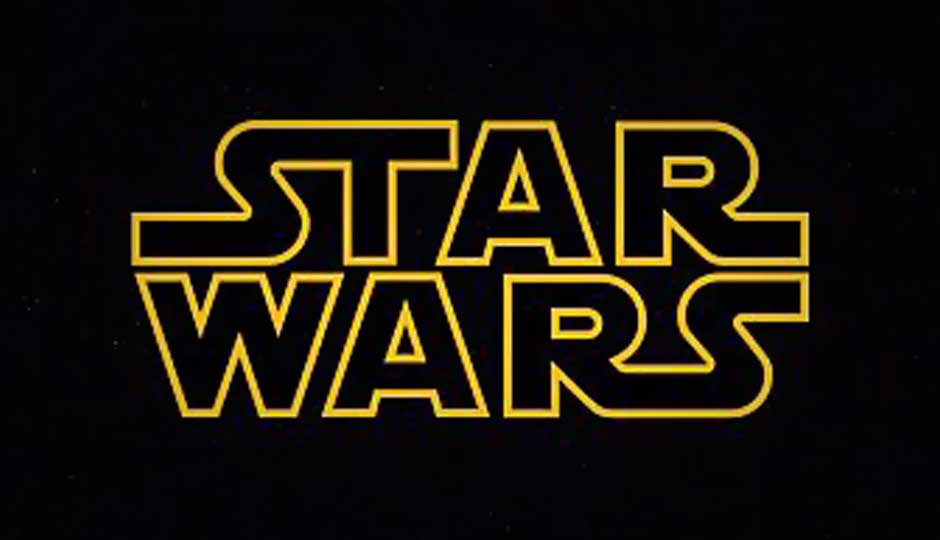 EA to reveal details about Star Wars at E3

Electronic Arts have revealed their intent for the future Star Wars games during E3 to be held next month. The publisher was granted exclusive rights for the Star War franchise after Disney acquired LucasArts, the developer for past Star War series.

EA labels President Frank Gibeau revealed in a company blog post that their E3 press conference will include "a first look at [their] plans for the Star Wars partnership with Disney". EA had earlier announced that DICE and Visceral games will produce new Star War titles in the future, as they join hands with BioWare, who is still developing games for the franchise.

Gibeau also previously mentioned that the new games will be "entirely original with all new stories and gameplay,” while some elements being borrowed from movies in the past. That's all the details available so far, however we will get to hear a lot more about the game franchise at E3 during the company's press event. to be held on June 10. 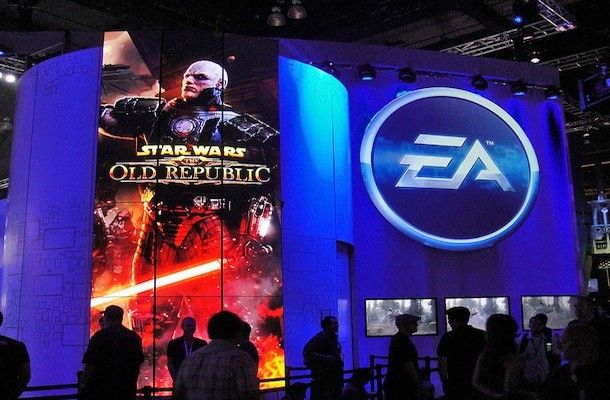 EA will also be bragging about some next generation titles, the likes of Battlefield 4, a new Need for Speed, as well as FIFA 14, NBA Live 14, Madden NFL 25 and EA Sports UFC, which was revealed yesterday at an Xbox unveiling event.

Given EA's recent poor track record as well as their " worst company in America" award for the second year in a row, we're a bit sceptical as to how the new Star War games will turn out. There is a high possibility that EA can turn things around this time with the release of a new Star Wars title, but eventually time will tell the success of the new Star Wars franchise.