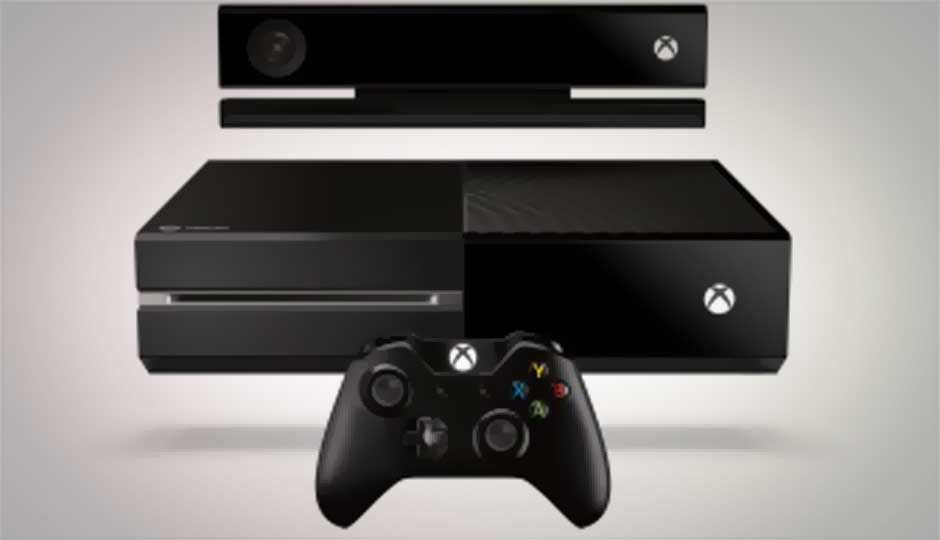 E3 2013, with the Microsoft-Sony rivalry, has been nothing short of exciting, the kind of war everyone looks forward to with a bucket of popcorn and an endless supply of beverages. Microsoft, in tradition took to stage before anyone else to make up for whatever the May 21st announcement lacked; namely Xbox One game titles! However, the announcement brought more than just confirmation on exclusives and launch-day titles, but Microsoft also revealed some other interesting details, all of which we’ll recap for you here. You can also check out our coverage of Sony's announcements at E3.

Global Currency:
After being long rumoured, Microsoft has finally ditched the arbitrary point system and switched over to using real, local currency. That’s right, all transactions over Xbox Live will now happen in local currency, which should make things a lot easier for many.

The Power to Create:
Microsoft has seriously beefed up the SmartGlass app for the Xbox One. Microsoft has also introduced Project Spark, which will let you create game worlds using just Kinect and SmartGlass. You can create topographical features such as mountains, lakes, rivers and plains simply by issuing voice commands and then fine tuning the geography using the finger and SmartGlass. Project Spark will also allow rules and logic to be put in place for gameplay.

It’s All About Sharing:
Microsoft has introduced with the Xbox One the Upload Studio. What this essentially does is record the gameplay footage onto the built-in storage, which you can edit and upload to the service for your friends to see. You can put your own creative flair to the videos by applying one of the several preset themes as well. However, if you like living dangerously, then Microsoft has something for you too. Thanks to the tie-up with Twitch, the game-centric video service. If you think your fragging skills are L33T, or that you can hold your own in a game Killer Instinct, then you can simply stream your game live using Twitch. Just make sure you don’t embarrass yourself.

Them Games:
There were some really exciting games announced for the Xbox One at E3, many multi-platform, some exclusives and many launch-day titles. It was quite a surprise to see Microsoft kick off the event by showcasing Metal Gear solid V: Phantom Pain. The reason for that is because Metal Gear Solid has so far been a PlayStation exclusive and to see the franchise break away from that norm is quite a surprise. The game is not an Xbox One exclusive, as confirmed by Larry Hryb (Major Nelson) on his Twitter account.

Microsoft also has Crytek on board for an Xbox One exclusive, which also happens to be a launch-title. The game is named Ryse: Son of Rome and it puts the players in the boots of a Roman General who commands a legion of troops. From the game play footage that was showed off at E3, the game gave off a very “300”-ish vibe, besides looking absolutely spectacular. You can see the E3 footage right here:

Next in the lineup of games to be announced was the popular arcade title Killer Instinct, which is making a comeback as an Xbox One exclusive. The game that was originally built for the Nintendo gaming system had a major fan following, but development had stopped. Microsoft is reviving the franchise as an exclusive. Coupled up with the Twitch service, Killer Instict should provide for a lot of entertainment, whether you’re the player or just a viewer.

The next in line is a game from a studio known for its work with the Sony platform, so hearing about an exclusive from Insomniac for the Microsoft system was quite a surprise. We have Sunset Overdrive, an open world shooter where the experience changes everyday. We’re not really sure how the cloud integration with the game will effect the game world itself, but we believe more details will surface over the coming days. Till then, enjoy this trailer of the game. Its got a really strong “GTA-meets-Left-for-Dead-meets Ratchet-and-Clank” feel to it.

Moving further, we had the company demo gameplay footage of Battlefield 4, but not before a small technical glitch. The game will also have a DLC named Second Assault that will be exclusive to the Xbox One. From what we saw, it’s hard to determine whether there is a game more beautiful, but that could be attributed to a personal preference. Get your visual treat on and feast on this gameplay footage that takes you through assault on land, air and sea.

Apparently Forza 5 has a new intelligence engine that records the way your friends drive and if you’re in the mood to race against them while they’re away, you can still do so, based on their driving habits. Killer visuals on the game only add to its “must-have” factor. Don’t believe us, then check out the footage right here.

Last but not the least, Microsoft showed off a goosebump inducing clip of Halo (full name yet to be determined). The game is set to launch on the next gen console sometime in 2014 (no word yet on whether it’s an Xbox One exclusive), and will take full advantage of Microsoft’s cloud computing and run at an insane 60 frames per second! Fans of the Master Chief will enjoy this clip.

Lastly, we have one more Xbox One exclusive named TitanFall, a first person mech shooter. We got a good dose of the gameplay footage and it looks incredibly good, not to mention engaging. The game is slated for a spring 2014 launch, till then enjoy this clip.