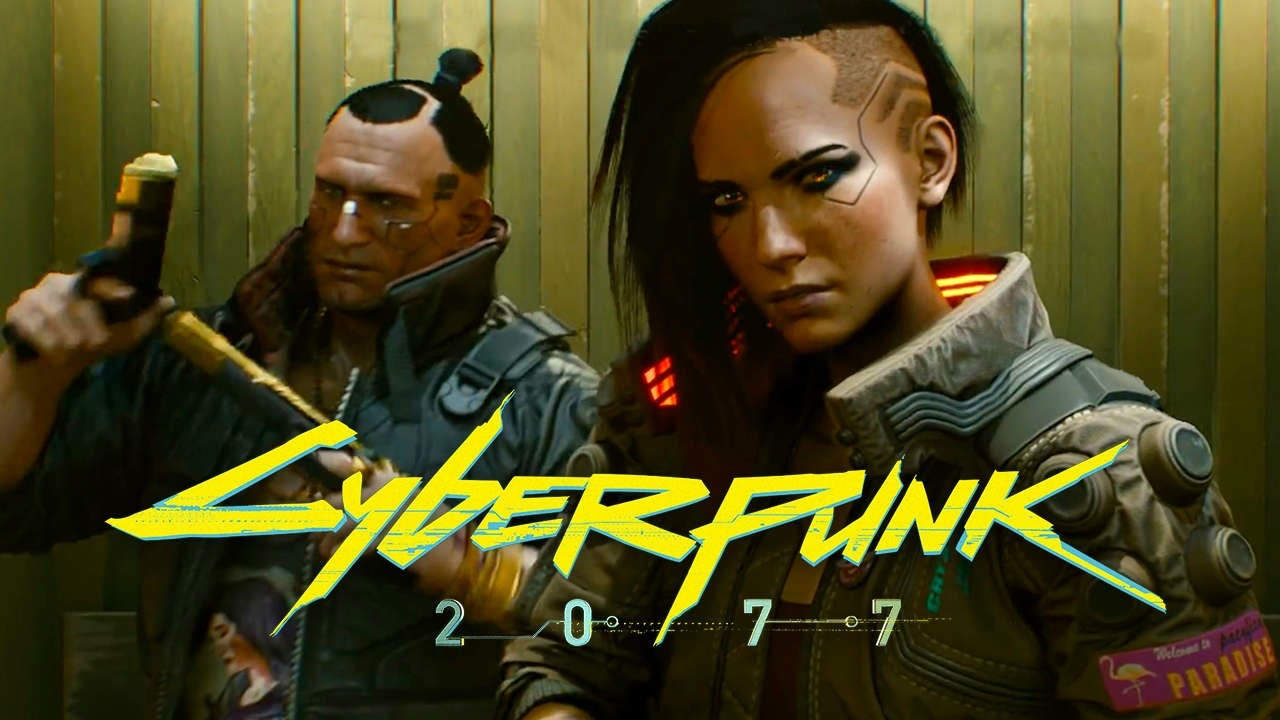 The fix is available for both the PC and consoles. The patch fixes the bug which corrupts save files larger than 8MB. The update has also improved memory management on consoles

Although Cyberpunk 2077 is still being raked through the coals because of the various bugs and glitches, the developers have started to release emergency patches and fixes for some of the problems in the game. Today, CD Projekt Red released the patch version 1.06 for Cyberpunk 2077 that should keep your PC save files from getting corrupted once they pass the 8MB threshold.

This had become a concerning issue since users had started to report their save files were being corrupted once the files passed the 8MB file size. The progress of the users was being deleted and the developer, at the time, suggested players pick up fewer collectible items to prevent the file size from becoming large. You can check out our previous story on this issue here.

Hotfix 1.06 is available on PC and consoles!

On consoles, the game is said to have fewer crashes as the hotfix will have improved memory management and stability. The patch also fixes a bug in the quest where the character would disappear in the middle of it.

The company has started to offer refunds to players who are not satisfied with the performance of the game. Sony went further and removed the game from their store as there were some serious performance issues in the last-gen consoles of the game. The developer CD Projekt Red has promised two major update patches one in January and the other in February next year that will be fixing major performance issues and bugs in the game.

NVIDIA releases patch for frame rate and stuttering problems after Windows 11 2022 Update: How to get the fix Previous Post
iOS 16 Cinematic Mode videos aren’t being recognized by video editors: Here’s why Next Post