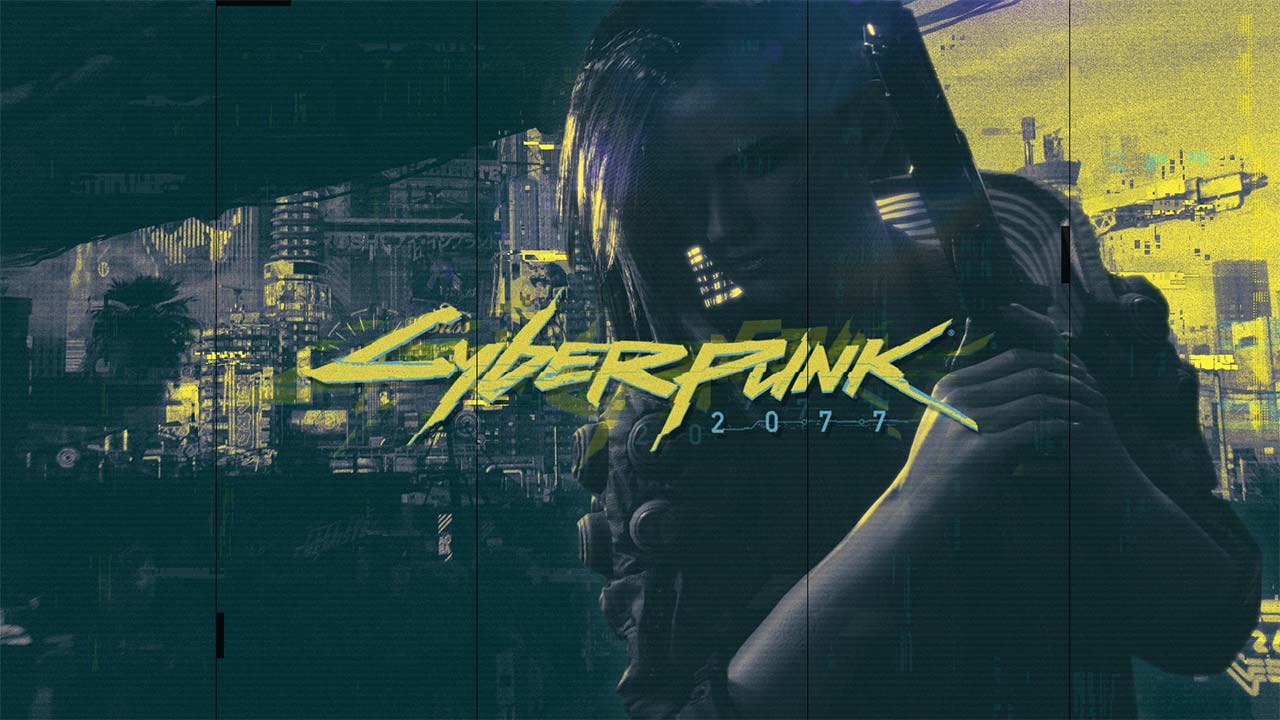 The team behind Cyberpunk 2077 will receive their full bonuses as promised by CDPR. Despite the buggy and unoptimized performance, the game is still a critical success. There's already a hotfix that's out for the PC and PlayStation consoles

So, Cyberpunk 2077 is finally out and well, let’s just say it’s no Witcher 3. The PS4 version seems to be running between 720p and 900p and in busy sequences like driving or large outdoor areas, the game even drops to the low 20s in terms of frame rates. Which essentially renders the game almost unplayable. And the PC version hasn't been spared of bugs and unoptimized performance as well. To say that it’s been a rocky launch would be an understatement.

This is not to say that the game is bad, far from it. When it runs smoothly, Cyberpunk 2077 is a technological marvel in terms of visuals. The game is just straight up beautiful to look at. Plus the story ain’t half bad either. So it’s a decent bit of good news to hear that the team behind the game will be receiving their bonuses as per an earlier promise by the developers. The team was told that they would receive bonus pay based on how well the game was received. And it looks like CDPR are not backing down on their word.

In an email to the team, Adam Badowski, studio head and creative director for Cyberpunk 2077 said, “We initially had a bonus system that was focused on the game's ratings and the release date, but after consideration, we believe that measure is simply not fair under the circumstances.".

So, at least the team behind the game has a good ending to the story. But, for PlayStation and PC users, there is a hotfix for Cyberpunk 2077 that is out right now and hopefully that will fix performance issues and bugs for a ton of users.