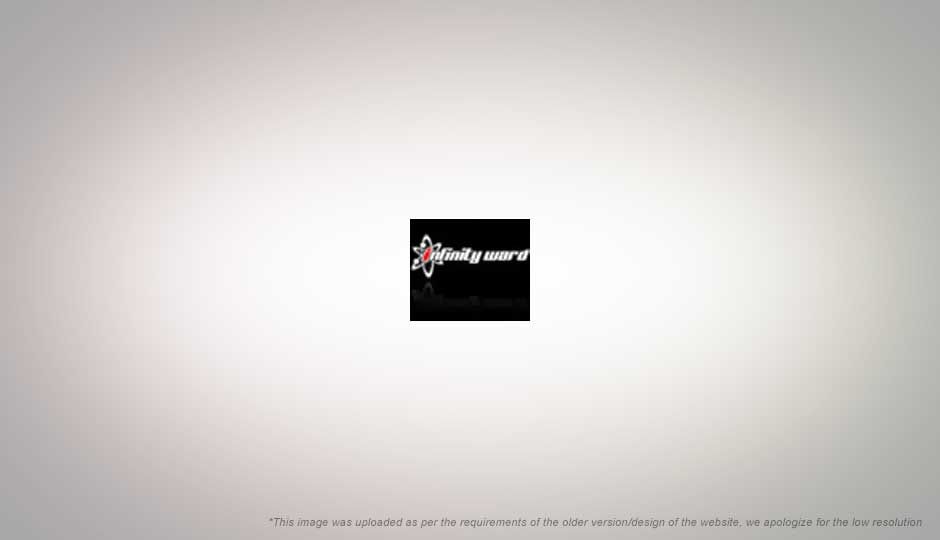 According to reports flowing in from all sorts of sources, things are not all hunky-dory at Infinity Ward. It all started with rumours about the studio’s CTO Jason West and also possibly Vince Zampella, being unceremoniously ejected out of their office by

According to reports flowing in from all sorts of sources, things are not all hunky-dory at Infinity Ward. It all started with rumours about the studio’s CTO Jason West and also possibly Vince Zampella, being unceremoniously ejected out of their office by scary looking guys.

Activision filed an SEC earlier today that, among other things, also mentioned an issues about “...breaches of contract and insubordination by two senior employees at Infinity Ward”. It further goes on to state that this “internal human resources inquiry” may lead to “departure of key personnel and litigation”.

While Activision has not released any official statement detailing the incidence, social networking sites like Facebook and LinkedIn offers insight into the fate of at least one Infinity Ward employee. Kotaku reported that Jason West’s Facebook page indicates he is currently drunk and without a job. Furthermore, West’s LinkedIn profile also confirms the termination of his employment at Infinity Ward. The last bit of official information to come out of Infinity Ward is a tweet by the studio’s community manager Robert Bowling who wrote that he has no information on the incidence.

There you have it folks— some high tension corporate drama unfolding at one of Activision’s most high-profile development studios. We will keep you posted, if and when an official statement is released.