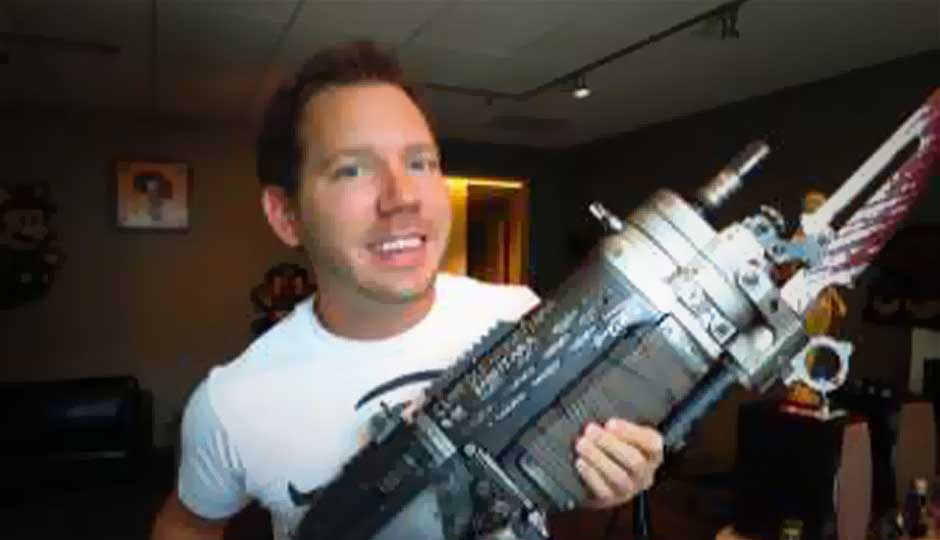 It seems that Cliff Bleszinski has decided to move on from Epic Games, in an attempt to acquire some “much needed rest.”

Bleszinski, also known as CliffyB, has been associated with some of the best titles in the last two decades. Bleszinski has a series of memorable titles to his name, starting with Jazz Jackrabbit which has 7 versions of the game release over a period of 8 years. Then there is the very popular “Unreal” series which evolved from just Unreal in 1998 into Unreal Tournament 1999, releasing the GOTY award (Game Of The Year) in 2000 to the recent most Unreal Tournament III which launched in 2007. If this isn’t enough to impress you with the genius of this man, there is also Microsoft’s Xbox 360 exclusive AAA title Gears of War which Cliff Bleszinski is often credited with being the brains behind.

The departure of Cliff Bleszinski from Epic Games is bound to create some concerns across not just the industry, but also amongst the legion that is a fan of his work. Whether Cliff will come back to Epic Games after some time or will he be joining a different company is not yet known. We don’t even know if Cliff will ever return to the game development industry, although it’s hard to imagine him switching careers after the name he has established for himself in the arena.