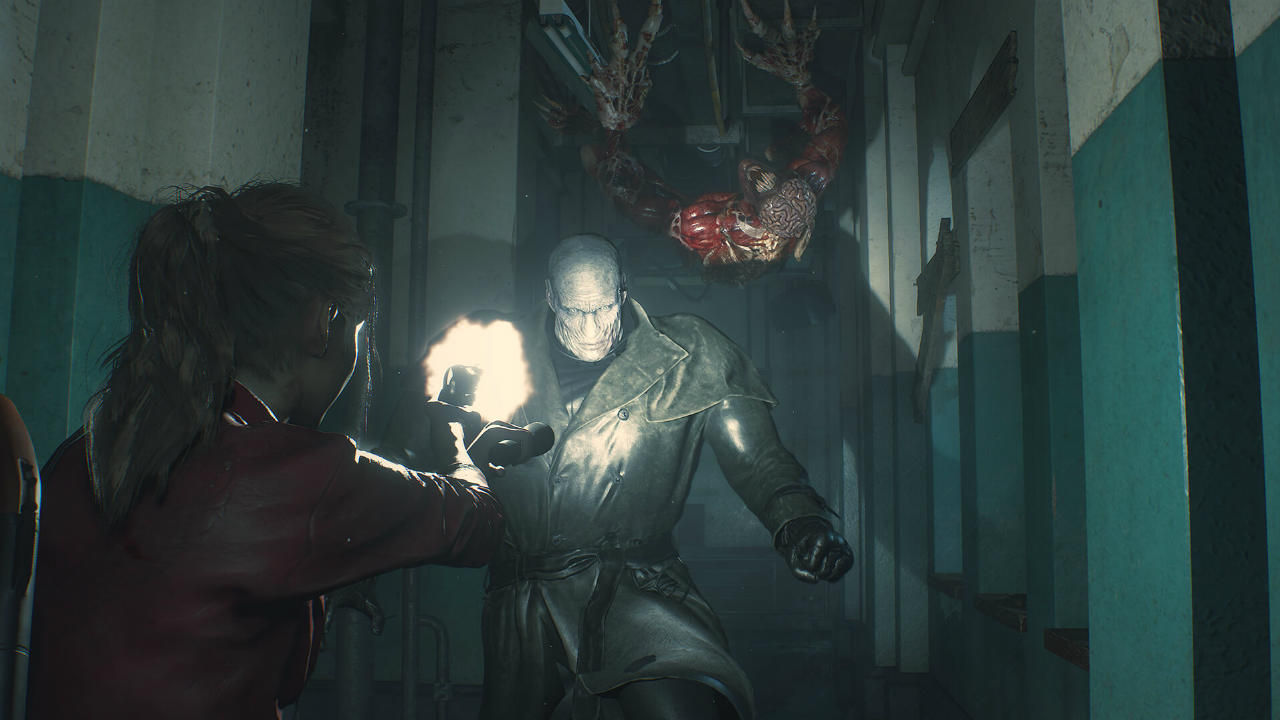 Capcom may be working on a new Resident Evil game. According to reports, the series’ developer, Capcom’s Division 1 has sent emails to Resident Evil Ambassadors in Japan. The developers have apparently inviting them to test a game that is currently in-development. The email was translated from Japanese to English, and published by Resident Evil fansite, Biohaze.

The email reads as follows.

“To all Resident Evil Ambassadors,

Thank you for your patronage regarding the Resident Evil series.

Today, we are letting you know that we are recruiting testers for a game that’s in development!!

Biohaze also notes that the tests will be conducted on either September 8, or September 9.

Here are some of the best fantasy shows on Prime Video to feast your eyes on Previous Post
Realme 55 inch TV to launch in India soon, says CEO Madhav Sheth Next Post