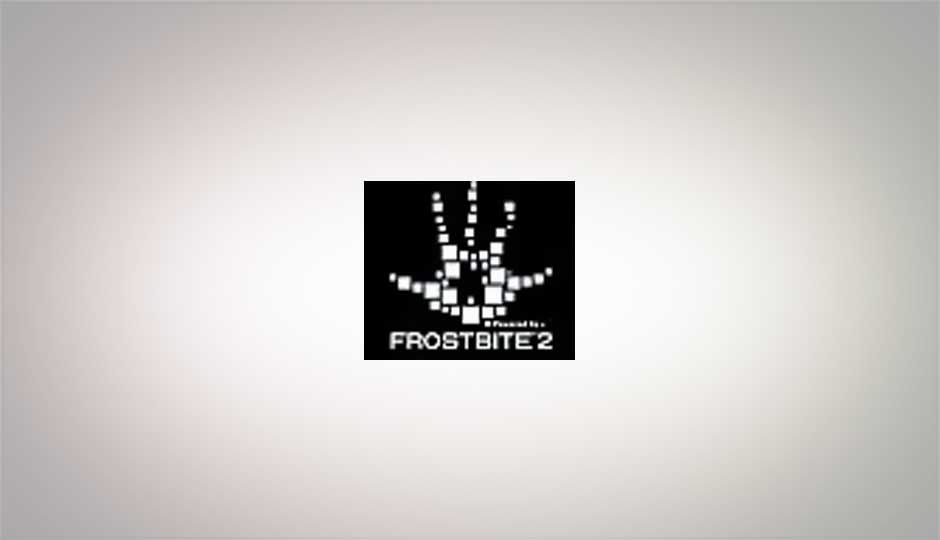 Electronic Arts UK has launched a new web video series, entitled PWNED, which is meant to cover the latest EA gaming news across the world. In their 7th video instalment, they have released a large 17 minute long preview of Battlefield 3, getting up close

Electronic Arts UK has launched a new web video series, entitled PWNED, which is meant to cover the latest EA gaming news across the world. In their 7th video instalment, they have released a large 17 minute long preview of Battlefield 3, getting up close and personal with the game and its creators. Also included below, are side by side comparisons of the Battlefield 2 and Battlefield 3 (pre-alpha footage) Karkand maps, to give you a rough idea of DICE's focus.

The video shows some stunning features of the Frostbite 2 engine, and you can see destructible environments first hand, with both buildings and and ground-based cover falling prey to explosive impacts. The game looks amazing, with some exceptional lighting and texturing. We can't wait, like many of you, to get our hands on it! It is currently slated for a November 2 release, ahead of Modern Warfare 3.

The video is described by PWNED below, after the video, a clip that will probably interest many of you who aren't Battlefield or even FPS fans, for reasons we choose to leave unnamed.

PWNED #7 is a Battlefield 3 Special

Check under the hood of Battlefield 3 as we look at the brand new engine - Frostbite 2 and dig a little deeper.

Revisit an old favourite from Battlefield 2 -- Strike at Karkand and more with Niklas Fegreaus, Lead Designer on Back to Karkand and David Spinnier, one of the original map designers on Battlefield 2 as they talk to us about those maps and how they will evolve in Battlefield 3.

Lock and Load with Lead Weapons Designer, Alan Kertz as he discusses the Physical Warfare Pack and his weapon of choice.

Lars Gustavsson, Creative Director takes us through the evolution of Battlefield from the original concept drawings for Battlefield 1942 all the way to the upcoming Battlefield 3.