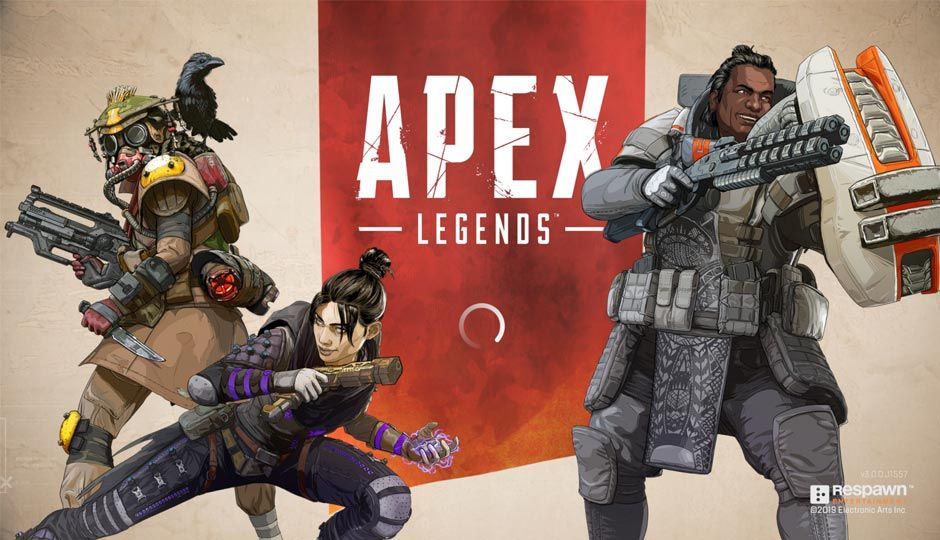 Respawn Entertainment, the developers of the new Battle Royale game have taken to reddit to talk about the ban on players that have cheated. The developer says, “We take cheating very seriously and care deeply about the health of Apex Legends for all play

If you are playing Apex Legends on your PC, then there is some news for you. The developer has been working tirelessly to get rid of cheaters from the game and has announced that it has banned over 355k players from the game. All the banned players are PC players as it is easier to cheat on the PC version of the game than on the console version. The company has taken to Reddit to announce its efforts against cheaters. The reddit post reads, “As of today we’ve banned over 355K players on PC through Easy-Anti-Cheat. The service works but the fight against cheaters is an ongoing war that we’ll need to continue to adapt to and be very vigilant about fighting. We take cheating very seriously and care deeply about the health of Apex Legends for all players. We are working on improvements to combat cheaters and we’re going to have to be pretty secretive about our plans. Cheaters are crafty and we don’t want them to see us coming.”

The reddit post goes on to highlight what the developer is doing to combat cheaters. This includes “reaching out and working directly with experts, both within and outside of EA, in this area that we can learn from. Scaling up our anti-cheat team so we have more dedicated resources”. You can read more about it in the Reddit post here.

One of the biggest problems faced by Apex Legends players is that if you get disconnected from a game, there is no way to rejoin it. According to GameInformer, “The team is not actively pursuing the feature because they are wary of the potential abuse such a feature could cause, and because "We believe the resources needed to build, test, and release it are better spent focused on fixing stability issues so that the feature isn’t necessary.”

Apex Legends is a Battle Royale game set in the Titanfall universe. In the game you join a team of three and see which team can survive till the end. The battle royale genre has seen a big uptake in India with PUBG Mobile leading the front. A lot of game streamers are making good money by streaming their PUBG gameplay online. You can read more about how people are making money by streaming PUBG here.

Here are the 80 best PUBG Mobile players in India

You can now stream your PS4 games to your iOS device