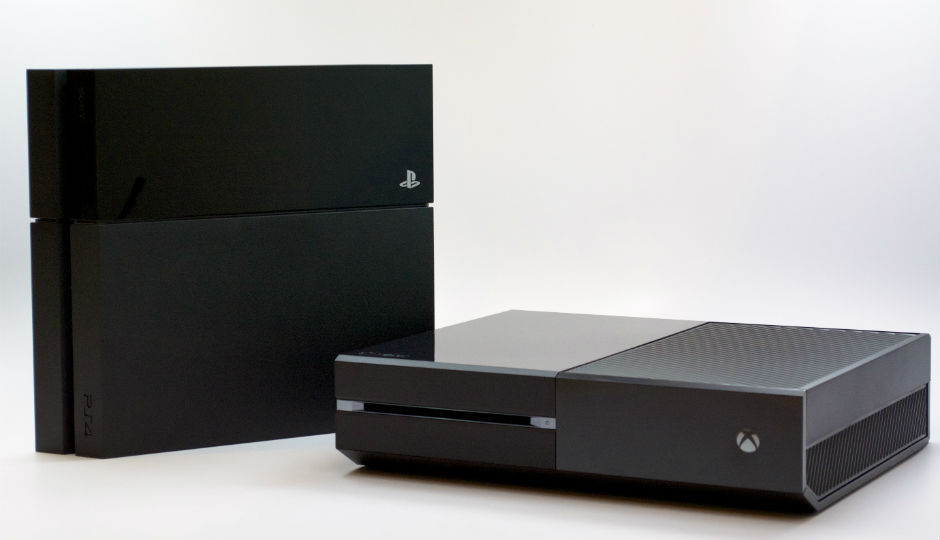 AMD working on processors for next Microsoft and Sony consoles, says company CEO

AMD was the company that developed the processors for both Sony and Microsoft's current consoles and it appears, the company will bear the responsibility once again

The Sony PlayStation 4 Pro and the Microsoft Xbox One X are currently the flagship consoles from the two respective companies, toting some very high-end features. You get 4K HDR gaming, playback support for HDR video content and of course, the peace of mind that whatever game you download to the console, it will work flawlessly without having to tinker with the hardware or the software. So far, the consoles have been doing pretty well and those who use them on a regular basis, find little in the way of lacking. Despite that, gamers are getting ready for an upgrade which everyone expects will land in the year 2020. While neither Microsoft nor Sony has made any admissions to the same, AMD CEO Dr Lisa Su may have spilt some beans.

She didn’t particularly state a date for the next console but did allude to the fact that AMD is working with the two console makers once again on something new. In a recent interview with CNBC’s Jim Cramer, Lisa Su stated that “We very, very much appreciate our partnerships with all of our key customers. Microsoft with Windows and game consoles. We have a vision of where cloud computing is going, and we’re closely on that with them. We view part of our strength is that we can work with all customers […] and we can differentiate with each one of them. We’re working with both Sony and Microsoft on consoles, and they both have their specific secret sauce we’re helping them do.”

Obviously, Su doesn’t explicitly state that they are working on new consoles, but it is very unlikely she would be talking about existing hardware and making such a future-looking statement. AMD also made the custom processors being used in all the current-generation consoles like the Xbox One X and the PS4 Pro. AMD developed the processors for the consoles in the same facilities, just a few stories apart and as evidenced by enough testing, both the chips have their own strengths and weaknesses.