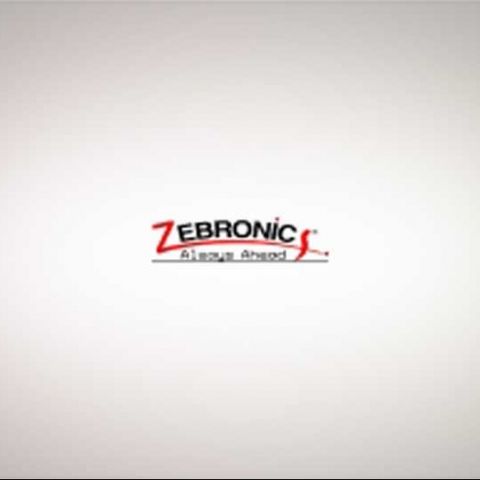 Zebronics has launched a portable media player in India, sporting a 4.3-inch touchscreen that has a 480x272 pixel resolution. Called the Zebmade Cinema 4.3 Portable, it supposedly supports 720p video of varying formats, though what the point of that would be on that resolution is a bit puzzling – apart from the advertised TV-out.

Other specifications include a 3.5mm audio jack, microUSB interface, FM radio, microphone, an inbuilt 8GB storage capacity, which can be expanded with microSD cards. Battery life is apparently solid providing up to 13 hours of continuous music, and 4 hours of continuous video playback. Bundled accessories include earphones, AC adapter, neckband, and a travel pouch, and it apparently comes with a photo viewer, e-book reader, voice recorder, and games pre-installed. It weighs 128 grams, and has an MRP of Rs. 4,200.