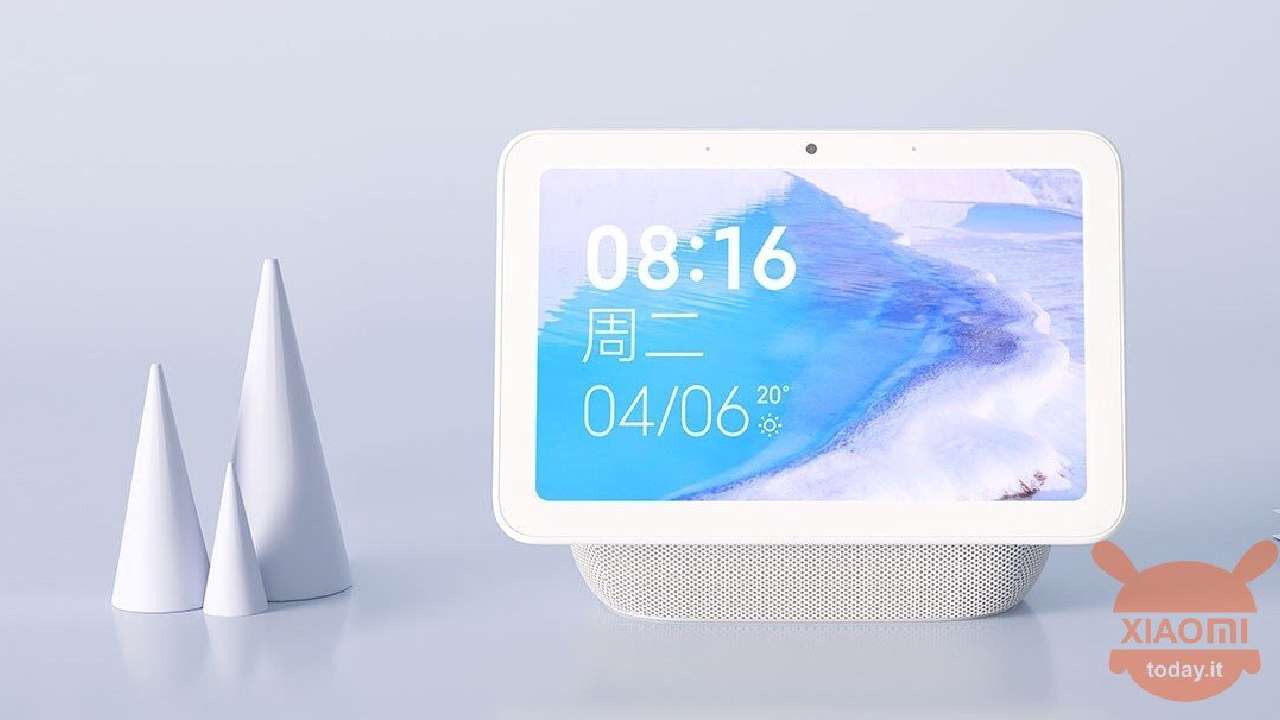 Xiaomi is reportedly working on its own smart speaker

Leaked images reveal that it resembles the Google Nest Hub

It could be launched in India eventually

The modern smart display market in India was created practically in a year's time. It started with the launch of the Amazon Echo Show earlier this year, followed by a smaller and more affordable Amazon Echo Show 5. Shortly after that, Google brought in the Nest Hub and, more recently, Lenovo introduced its smart display portfolio. Now though, it appears these models may soon be joined by a smart display from Xiaomi. It's called XiaoAI Touchscreen Speaker Pro 8 and it costs CNY 599 (Rs 6,100 approx).

On Chinese electronics portal ITHome, we see leaked images of a boxed Xiaomi XiaoAI Touchscreen Speaker Pro 8. It looks like a product that's ready to be shipped. If these images are anything to go by, then we can tell the new Xiaomi smart display looks quite a bit like the Google Nest Hub. Distinguishing it from the Nest Hub is the fairly tall speaker bar below the rectangular screen with rounded corners. The entire device is painted completely white with no coloured accents on the front side. 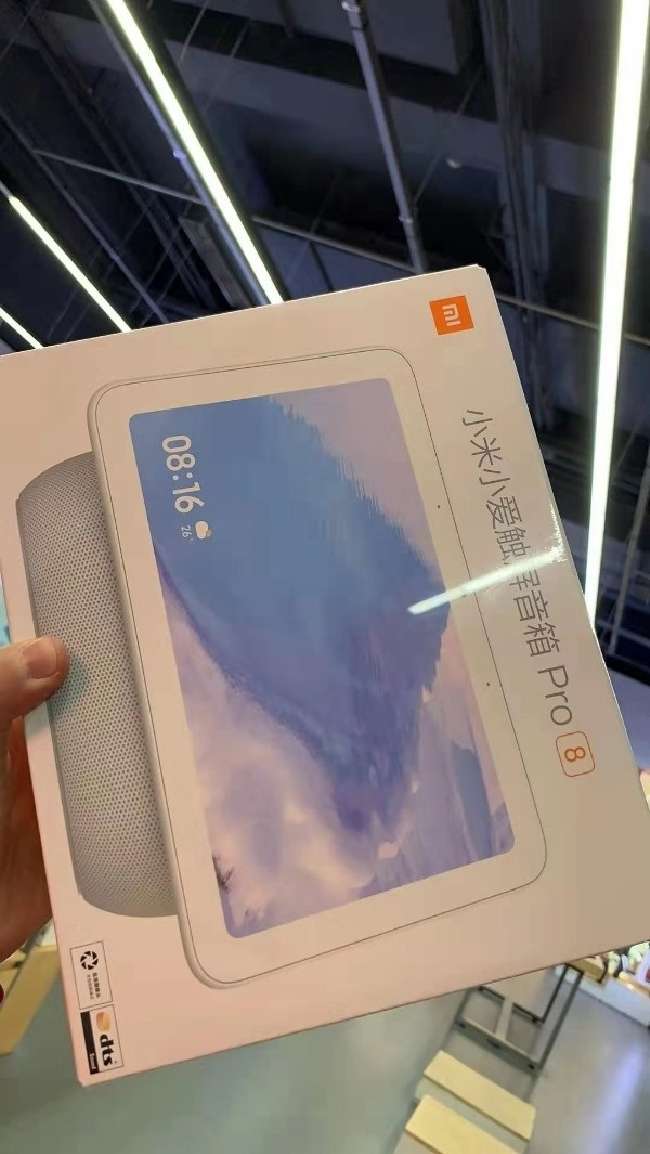 According to the text on the device's box, the Xiaomi XiaoAI Touchscreen Speaker Pro 8 features three inbuilt passive diaphragms, which should boost its low-frequency performance. The Hi-Fi level audio processing chip and the  high-performance amplifier made by Texas Instruments should provide high efficiency and low distortion. It also employs an advanced multi-band dynamic response control algorithm along with professional tuning from DTS.

The leaked information does not suggest when the Xiaomi smart display will be made available in the Chinese market but we expect it to go on sale sometime in the first quarter of 2020. It could even make its way to India a few months later. The price of the XiaoAI Touchscreen Speaker Pro 8 is listed on the website as CNY 599, which translates to about Rs 6,100. You may not be able to get your hands on the XiaoAI Touchscreen Speaker Pro 8 this year but you can always read our review of the Amazon Echo Show 5 here in case you're in the mood for gifting.