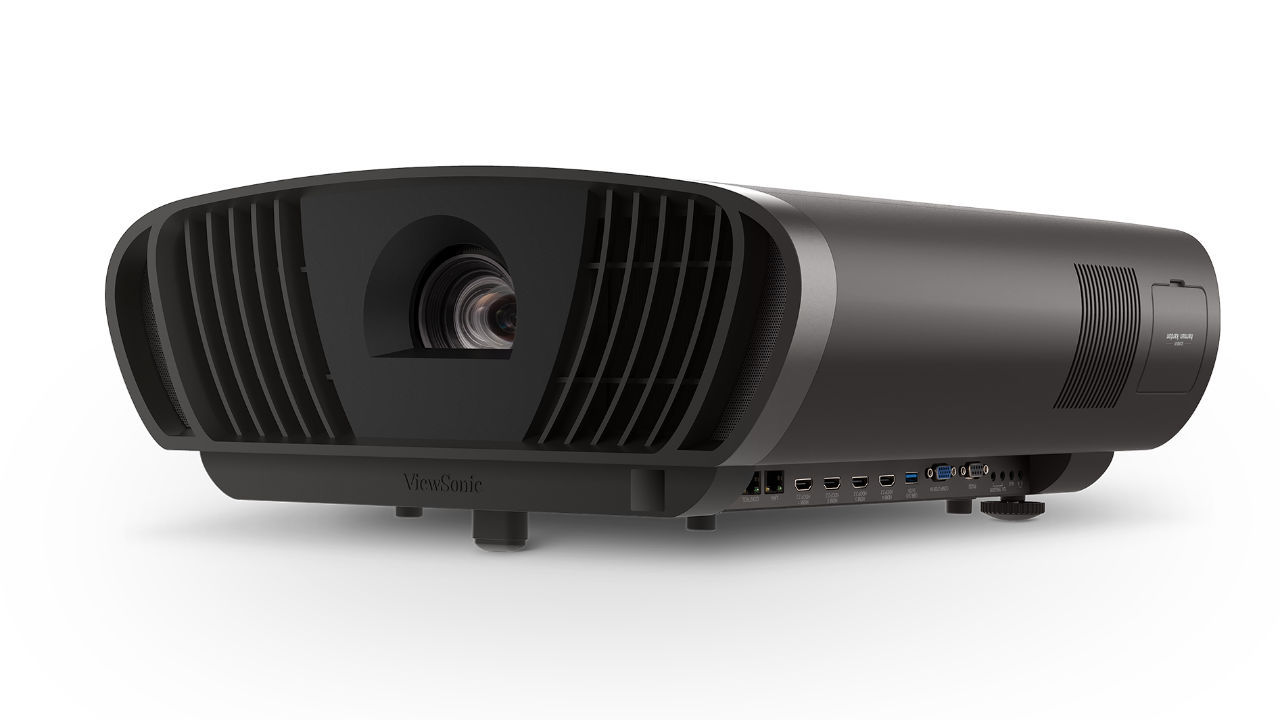 Viewsonic has launched a new 4K HDR Projector in India. This is the X100, and it is priced at Rs 3,85,000. The projector brings with it interesting features such as “2,900 LED Lumens brightness with 2nd generation LED technology, HDR imaging, cinema supercolor+ technology with 125% Rec.709 and Harman Kardon- customised audio design.”

“The launch comes, bearing in mind the current times when people understand the importance of home entertainment that now reflects users’ lifestyle and living patterns. With this announcement, ViewSonic aims to deliver the new smart features which give a whole new experience of home entertainment,” said Mr. Muneer Ahmad, AV Head, ViewSonic India. “We are delighted to launch world’s 1st LED home cinema projector with wide lens shift in its segment* to give our audience the perfect, convenient and truly immersive, big-screen home cinema experience. X100-4K+ projector comes with the power-packed features, premium design and excellent audio-visual quality in their everyday home cinema lives”, he added.

It comes with Harman Kardon speakers built-in. There are 2 speakers with an output of 40W (20W per speaker). The projector weighs 7.7 Kgs.