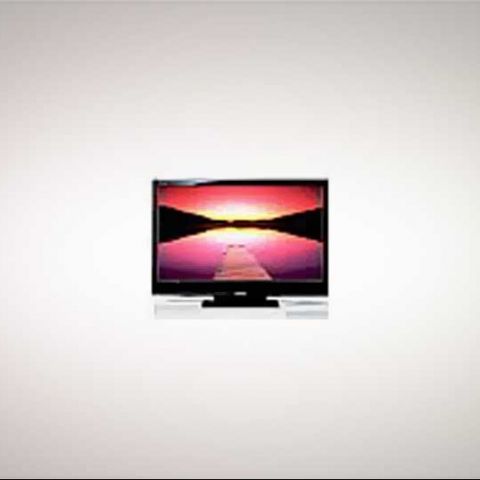 Toshiba India has announced it will start production of LCD TVs in India by the end of the year, assuring customers of better priced televisions, apart from the socio-economic implications of the move. Toshiba is also opening a new R&D centre in Gurgaon, which will look at developing India-centric products.

Speaking about the plans of local production, Wu Tengguo, Director of Digital Products at Toshiba India, said: "We intend to start making LCD TVs in India soon, which are currently imported from our factories in Indonesia."

Toshiba India recently merged its computer and television LOBs as the new Digital Products stream, helping streamline resources, and give customers access to a wider network of retail and service centres.

In the meanwhile, Toshiba has already started waging a price war, introducing two extremely low priced flat panel televisions – a 19-inch TV at Rs. 10,000, and a 32-inch TV at Rs. 20,990, quite a bit lower than similar offerings from its competitors in India – like LG, Samsung, Sony, and Onida, as well as smaller market shareholders - like Moser Baer, Haier, Hitachi, Sharp, Vu, and Videocon.

Toshiba’s aim is to gain traction in the Indian market with its LCD panels, where nearly 60% of the market is still occupied by CRT TVs. It hopes to sell nearly 300,000 LCD televisions this year, as opposed to 30,000 last year.