Tata Sky ill pump in Rs 900 crore into the DTH arm, and targets a 30% growth in subscriber base after the complete shift to MPEG-4. 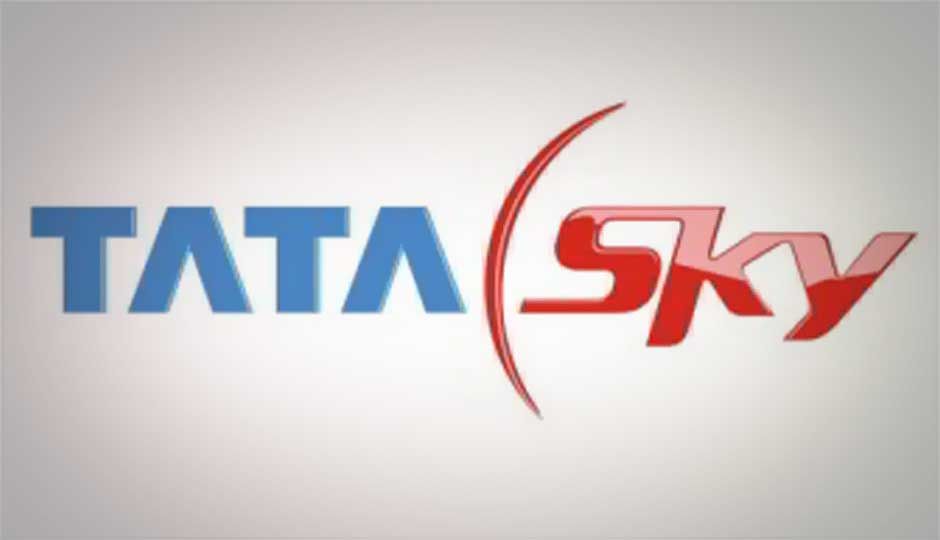 In a bid to claw back some of the lost marketshare, Direct to Home (DTH) operator Tata Sky is planning a major investment boost for 2014. While speaking with the Press Trust of India, CEO Harit Nagpal says that they are targeting a 30% growth in the subscriber base.

At the moment, Tata Sky’s subscriber base stands at 10 million. There are around 56 million DTH subscribers in India, serviced by six DTH operators.

"We will invest around Rs 900 crore to shift to new technology that will help us expand our channel offerings," Tata Sky CEO Harit Nagpal told PTI. "We have already started the process of moving over to the new technology. This is likely to be completed by July 2014. We have to change set-top boxes of each of our customers, hence it will take so long."

At the moment, Tata Sky is switching over from the MPEG-2 broadcast standard to the space efficient MPEG-4 one, which will enable it to offer more than 300 channels in the current transponder space, up from the current 230 channels and services it offers. The channels are being shifted in a phased manner, and all subscribers still using the older MPEG-2 standard definition boxes are getting the MPEG-4 compatible hardware. This process, for all channels relevant across regions, should be completed by the summer of 2014. The process was moved forwards, some say, because ISRO has been silent on providing Tata Sky with more transponder space, even though the application has been with the government since 2007. (Read details here)

Recently, Tata Sky started the shift over when they launched Star Sports 2 channel on the platform with the MPEG-4 standard. Now, many regional channels have been shifted over. (Read details here)

This news comes just days after reports have emerged that Sky Italia’s VP of partner channels Paolo Agostinelli is expected to join Tata Sky as the chief programming and strategy officer. That is yet to be finalized, since government and regulatory permissions need to be sought before the appointment is made official.