Star Sports 2 will launch March 11; no word yet on platforms

This will be the 6th channel from Star India, and will broadcast a variety of sports that the broadcaster holds the rights for. 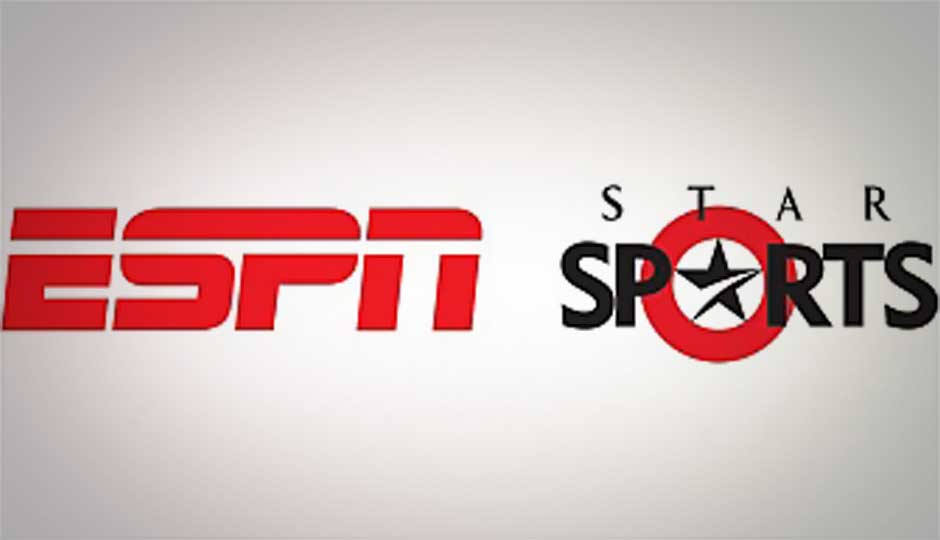 Star Sports 2 will launch March 11; no word yet on platforms

ESPN Star Sports is all set to launch its sixth sports channel in India, with the launch of Star Sports 2. The information shared by the broadcaster says that the new channel will go on-air on 11th March 2013. The channel has been launched to enable smoother and a wider broadcast of sports, across all the rights Star India holds, for properties like cricket, football, motor racing, tennis and golf. The channel will be initially launched in Standard Definition (SD), but Star India is not ruling out an HD version at some point of time, depending on the demand.

Speaking on Star India’s strategy for sports business, Sanjay Gupta, Chief Operating Officer, Star India, said, “Our vision is to expand the sports viewership in the country. Star network has acquired some of the best sporting properties in every genre and is committed to taking sports broadcasting to a new level. These include broadcast rights to the BCCI national and domestic Cricket for 6 years; broadcast rights of Spanish La Liga, Italian Serie A and English FA Cup and England international matches. The launch of our new channel - Star Sports 2- is an extension of the same strategy. It allows us to broadcast a wide array of sports content across channels, and cater to multiple live events simultaneously. Star Sports 2 will further our commitment towards continued, effective and unprecedented coverage of all major events which are of interest to a diverse set of audience across the country.”

According to the information, STAR Sports 2 will cover tournaments like Serie A and La Liga football, Barclays Premier League action, Nascar racing and prime tennis from the Men’s ATP Tour amongst others. Interesting to note the inclusion of Nascar in that list, and all motor racing fans would love this news.

At the moment, no word on which platforms the channel will be available in, both for cable and DTH. However, our sources within Star India say that talks are on with all major platforms to bring the channel on the platform.

As sports fans, we are delighted to hear about Star Sports 2. With ESPN, ESPN HD and Star Sports, the broadcaster was having a tough time juggling between the Hindi commentary broadcasts of live Indian cricket, Barclays Premier League, Italian Serie A and the Spanish La Liga as well as tennis. The start of the Formula 1 season sometime later this month would not have helped matters! We hope that the channel arrives on the major cable and DTH platforms soon.