Samsung Electronics has announced it is considering merging its LCD business with Samsung Mobile Display, which manufactures OLED panels. 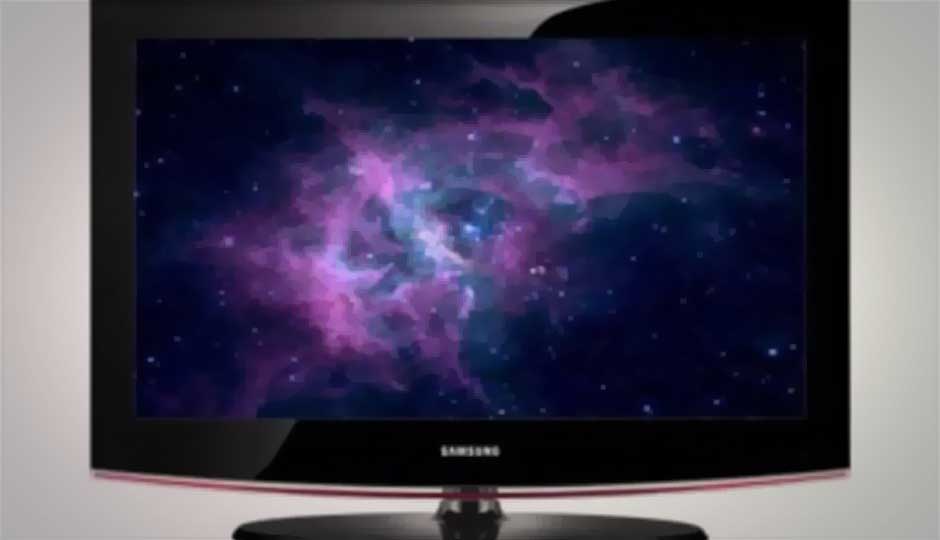 Samsung Electronics has announced it may separate its LCD business, to begin focussing on next-generation display panels – namely OLED. With the slowing TV market, the world’s largest TV manufacturer’s LCD business had an operating loss of roughly $665 million last year.

With Samsung and LG showcasing their OLED television panels at CES 2012, the industry definitely seems to be moving away from low-margin LCD panels, with Sony also showing off its own Crystal LED technology.  The new OLED panels, apart from probably being cheaper to produce, can also be very thin, and can display more vivid colours when compared to LCD.

Last month, Samsung says it plans to spend a mind-boggling $6.6 trillion on its display business this year, with a majority of the funds not being invested in the LCD business.

Samsung also recently announced it would be buying Sony’s stake in their LCD joint-venture, S-LCD Corporation, formed back in 2004.