According to reports, Research in Motion (RIM) is working on a media-streaming device code-named BlackBerry Cyclone. The look a like of BlackBerry Presenter will be launched this fall. 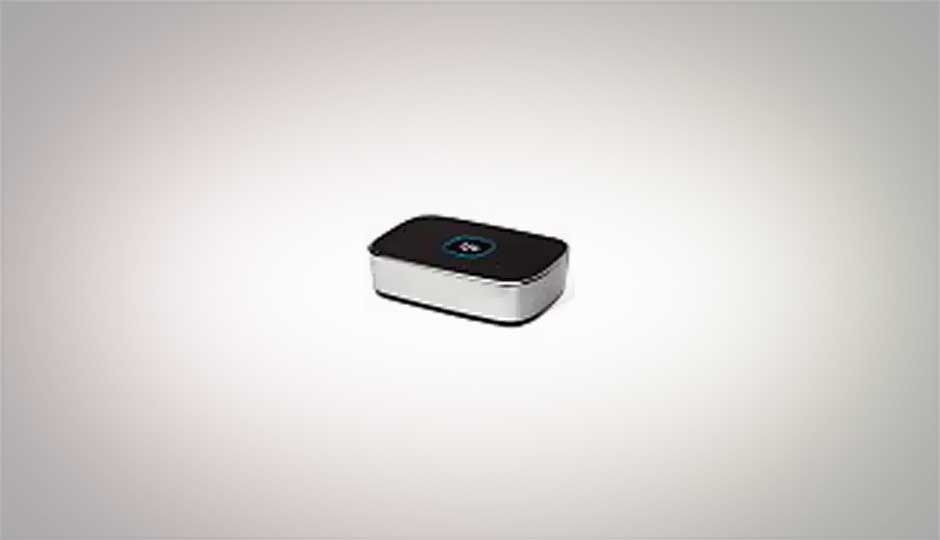 Of late there has been no dearth of news related to the BlackBerry makers, whether it has been the PlayBook or the seven BlackBerry phones. The latest news to hit Internet is that Research in Motion (RIM) is working on a media-streaming device. The news has been confirmed by BlackBerry enthusiast site NerdBerry. According to the site, RIM will soon come up with a digital media receiver, codenamed BlackBerry Cyclone. The device is expected to be launched this fall.

The details of the new device are not available in detail right now but NerdBerry claims that it will have access to Netflix and YouTube. The device is expected to have features such as HDMI, Wi-Fi, and DLNA/home network content playback.

NerdBerry also compares the looks of the new device with the BlackBerry Presenter. The Presenter was a small device that supported applications such as PowerPoint and PDF files from a BlackBerry device onto a monitor/projector. The report, however, does not confirm whether BlackBerry Cyclone has QNX interface available on RIM's PlayBook tablet.

It will be interesting to see the response to the Cyclone. Will it be just a part of the array of streaming services such as Slingbox, Roku, HP MP200, Logitech Revue, Sony's SMP-N100? Well, nothing concrete could be stated until more details on the product are revealed.