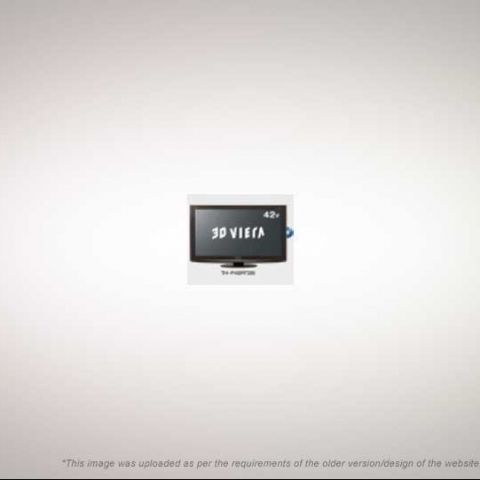 Japan and Korea always got the good end of the deal, with some of the world’s premier manufacturers choosing to release some of their products exclusively in their home territory, or at least, initially. Panasonic is no exception, and has just released some interesting new products in the Japanese market, that the rest of us hope will come further West soon. 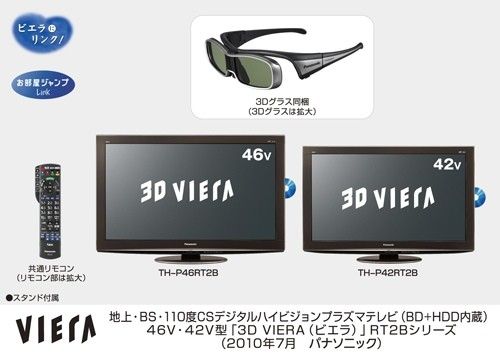 The new all-in-one 3D HDTVs from Panasonic, with the old design 3D-glasses pictured above, which operate on replaceable watch batteries

The first of these products is a range of all-in-one Viera plasma 3DTVs, called RT2B, which have the ability to record television broadcasts straight to hard drives or Blu-ray drives. They are currently available in 42 and 46-inch versions, and are almost exactly the same as their cheaper counterparts that we covered earlier, except that these have integrated Blu-ray 3D or hard-drives in addition.

The second products are new active shutter 3D-glasses, which have been redesigned to fit new non-replaceable batteries that are rechargeable by USB. They are available in 3 different sizes as well, rather than being another one of those one-size-fits all 3D glasses. Weighing 38g (including the non-replaceable batteries), the new 3D glasses offer 30 hours of 3D-viewing after just two hours of charging. They will start shipping by August 27th, but before you get your pocketbook ready, maybe you should take a deep breath, because if you intend to outfit your family with these glasses, you might just make a deep hole. Priced at around $149, these 3D-glasses are a deal that suddenly makes the Kinect seem inexpensive. Check them out below: 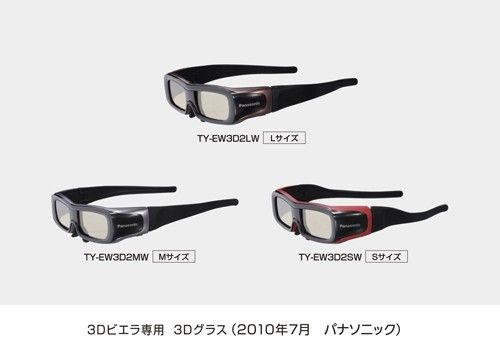