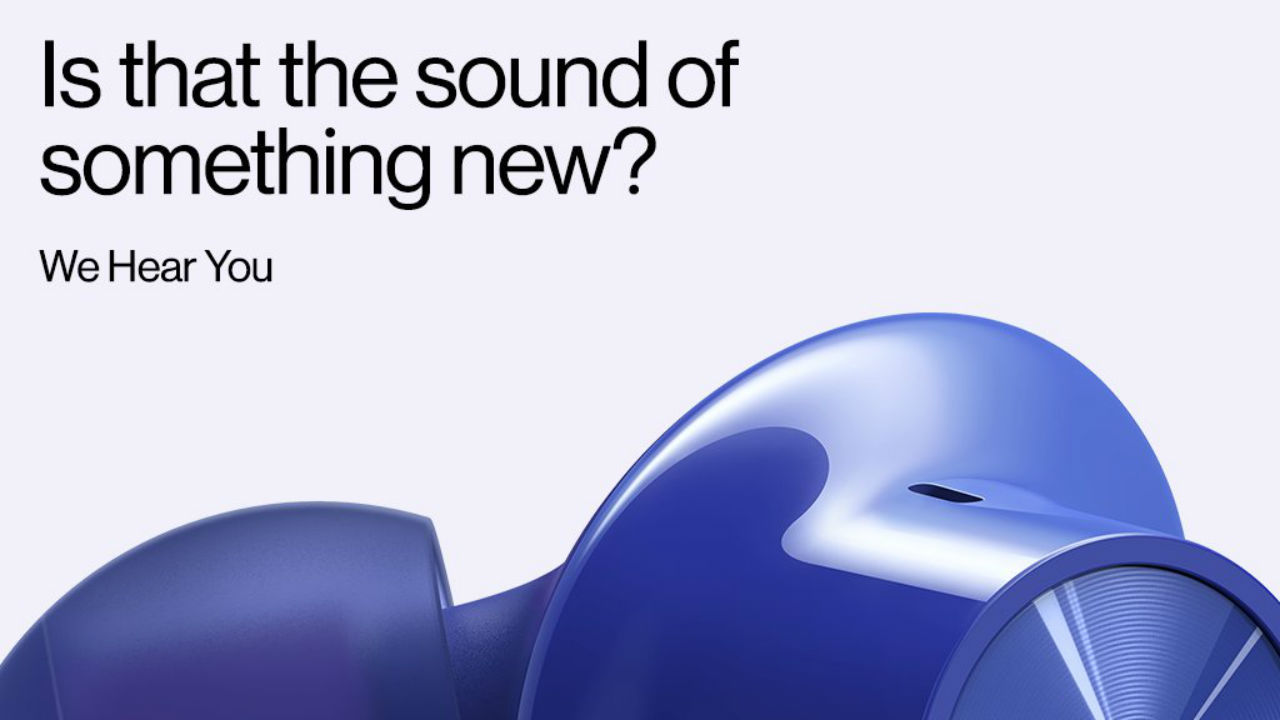 OnePlus is all set to unveil their next-generation OnePlus smartphone on April 14 and it looks like the company is looking to unveil the rumoured OnePlus Bullets Wireless Z headphones as well. OnePlus India took to twitter to tweet an image. The tweet reads, “Got something up our zleeves”. The tweet is also accompanied by an image of a wireless earphone, blue in colour. The image also has the caption, “is that the sound of something new?”

This isn't the first teaser about the upcoming headset. The company took to Twitter to reveal that the new Bullets Wireless offers 10 hours worth of battery in just 10 minutes. This lines up with our previous report about the OnePlus Bullets Wireless Z that was leaked.

Based on information circulating the internet, we know that the upcoming Bullets Wireless Z offers 20 hours worth of playback time on a single charge which is definitely a bump up from 14 hours on the Bullets Wireless 2. The new earphones are also said to offer 110ms Bluetooth latency and come in four colours-- Blue, Green, Black and White.