Leaks peg Sony's Google TVs as expensive for their sizes 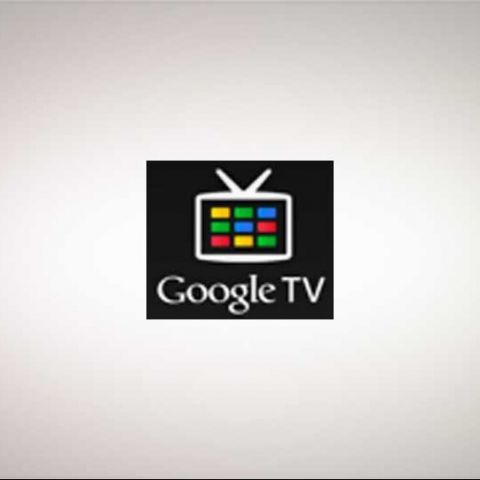 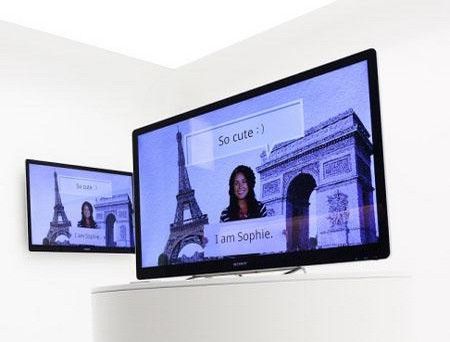 Following in the wake of the remote being leaked, the prices and sizes of Sony’s Google TV -embedded televisions have seemingly been revealed. It will apparently be available in four sizes – 24, 32, 40, and 46-inch. To give you rough idea of the embedded premium, the 32-incher costs 300 dollars more than the most expensive Sony 32-inch TV out there, and approximately the same cost as the Logitech Revue. All will be revealed October 12th in any case, when Google TV launches.

[RELATED_ARTICLE]Corresponding model numbers and prices are below: