Kindle comes to India; sets wallets on fire at Rs.18770

The Amazon Kindle is now available internationally, which for once includes India. 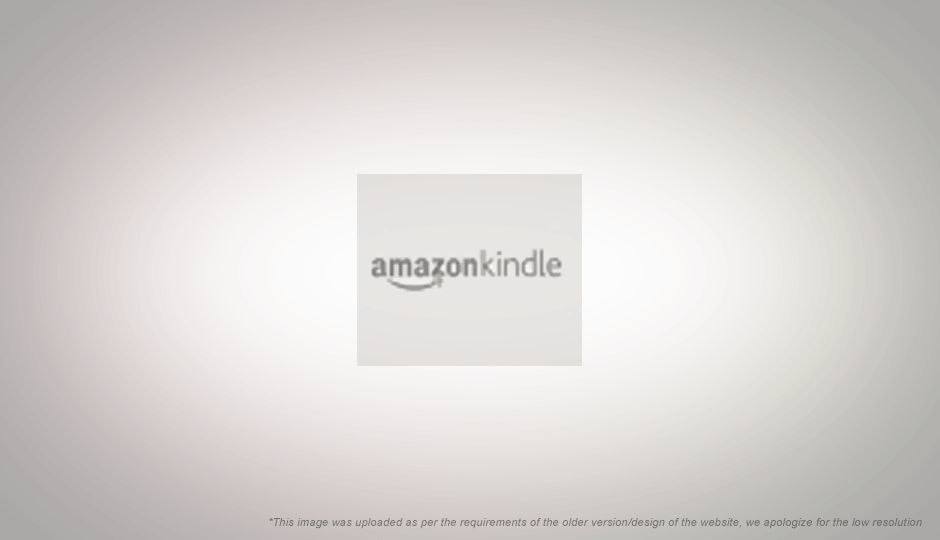 Kindle comes to India; sets wallets on fire at Rs.18770

The Kindle is perhaps the iPod of eBook readers, and has taken the American market by storm. Amazon reports a significantly high percentage of 35% book sales as coming from the Kindle, a number which now seems to have risen to as much as 48%!

While Amazon continues to dodge the question of how many Kindle there are out there, this number is significant enough on its own. Either the Kindle has high sales, or people who buy Kindles use it to read a lot of books.

Now the Kindle is all set to enter the International market, and yes, it's coming to India as well! With the rumours surrounding the Apple Tablet, and the many other eBook readers which have been launching recently, it is wise that Amazon is trying to keep its footing by increasing its range.

While the US version of the Kindle is tied to Sprint for connectivity, the new International version will be tied to AT&T instead to take advantage of its global network. With the Kindle this means you can start right off downloading eBooks without worries about data charges, even in India. Here in India where all eBook readers are equally unknown, a integrated eBook reading solution like this is sure to beat the cheaper alternatives.

With this new "International" version of the Kindle, also comes a price drop. The current "US Only" version will fall in price from $300 to $260, while the new International version will come at a price of $280.

Of course then there's shipping charges, import fee deposit, the high pricing of eBooks for the Indian market, you'll end up paying as much as a $21 for the shipping itself, essentially buying the Kindle at the original price of $300, which including the "Import Fees Deposit", goes up to as much as $406, which comes to nearly Rs. 19,000! Although going by the popularity of iPods in India, despite the lack of an iTunes store, this might just be a small distraction.

After introducing a version which can offer you international connectivity to your Kindle, does it even make sense to have a US limited version, even if it is $20 cheaper?